On 26/11/2008, on this day, Mumbai terrorists attacked Mumbai, also known as the financial capital of the country, which every Indian citizen remembers that moment. And remember those martyrs who were martyred while performing their duty. Recalling the day, Union Home Minister Amit Shah tweeted the tragic incident and paid tribute to the martyrs.

Writing in his tweet, Amit Shah said that I pay tribute to all colleagues who lost their lives while fighting terrorists on 26/11 in Mumbai and expressed condolences to the families of those eligible sons. Many thanks to the courageous security personnel who faced the terrorists in this attack. This nation will forever be indebted to your courage and self-sacrifice.

On 26 November 2008, 10 terrorists from Pakistan attacked Taj Hotel, Railway Station, Nariman Point in Mumbai and opened indiscriminate fire. A total of 166 people of Indian origin and foreign origin were killed in this terrorist attack. Terrorist Kasab was caught alive in this attack. After which he was given police custody. 160 people lost their lives in this attack and more than 300 people were injured in this attack.

Many others remember this day and mourn this sad event, and pay tribute to all.

Hafiz Saeed, the mastermind of the Mumbai attack on 26/11, has been sentenced by a Pakistani court to 10 years in prison on two cases of terrorism. It was not the first time Hafiz Saeed, head of Jamaat-ud-Dawa, an organization before the Lashkar-e-Taiba (LeT) terrorist group, was convicted by Pakistan. 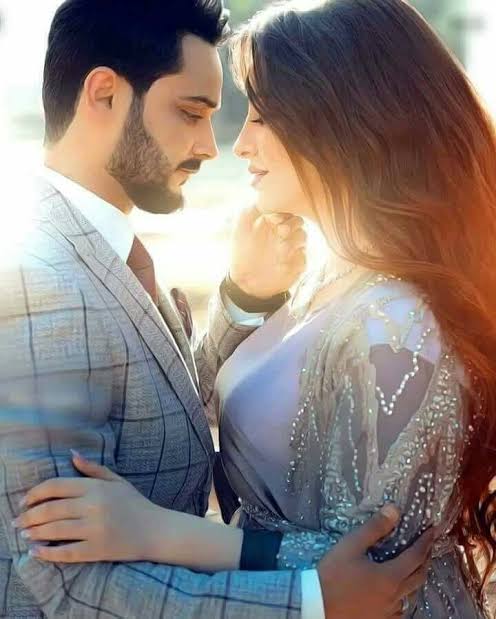