Ahmed Patel, 71, a senior Congress leader and treasurer, breathed his last at a hospital in Delhi at 3.30 am on Wednesday. His son Faizal Patel made the announcement on Twitter. Ahmed Patel contracted the corona almost a month ago. He served as Congress party treasurer.

Ahmed Patel was born on August 21, 1949 in Piramal village in Bharuch district of Gujarat to Ishaq Patel and Hawaben Patel. In the 1980s, Bharuch was a stronghold of the Congress. From there he was elected to the Lok Sabha three times.

Ahmed Patel was sent to Gujarat in 1986 as the President of the Congress. In 1988, the Jawahar Bhavan Trust of the Gandhi-Nehru family took over. He became as close to Rajiv Gandhi as he was to Sonia Gandhi later on.

Congress leader Sonia Gandhi has expressed deep sorrow over the death of senior leader and Rajya Sabha member Ahmed Patel, 71. ‘‘ The most loyal, the best friend. No one can replace him. I have lost a great comrade. ” “Ahmed Patel has dedicated his life to the Congress party. He is a nickname for faith and dedication. Fulfilling his duty with full commitment. Always in the forefront in helping. Ahmed Patel, the most loyal to the Gandhi family, is known to be Sonia Gandhi’s insider. He was admitted to the hospital ten days ago (November 15) with a corona infection and died on Wednesday morning. (Read: Congress senior leader Ahmed Patel blindfolded)

Prime Minister Narendra Modi mourned the death of Ahmed Patel. “The death of Ahmad Patel ji came as a shock. He spent most of his life in public service. His role in strengthening the Congress party is unforgettable. I spoke to his son Faizal. Peace be upon the soul of Ahmad Bhai, “he prayed.

Saddened by the demise of Ahmed Patel Ji. He spent years in public life, serving society. Known for his sharp mind, his role in strengthening the Congress Party would always be remembered. Spoke to his son Faisal and expressed condolences. May Ahmed Bhai’s soul rest in peace.

Digvijay Singh, a senior Congress leader from Madhya Pradesh, mourned the death of Ahmed Patel. He tweeted that he had lost a trusted friend.

We will miss you: Rahul Gandhi

Rahul Gandhi – “It was a sad day. Congress Party Pillar Ahmed Patel. He laid down his life for the party. Were eighth in tough times.

It is a sad day. Shri Ahmed Patel was a pillar of the Congress party. He lived and breathed Congress and stood with the party through its most difficult times. He was a tremendous asset.

We will miss him. My love and condolences to Faisal, Mumtaz & the family. pic.twitter.com/sZaOXOIMEX

Senior Congress leader Abhishek Singhvi said he was saddened by the death of Ahmed Patel. I keep talking to his son Faizal every day. Singhvi said Patel was a very active and serious leader who would carry out any responsibility with utmost diligence.

Shocked to hear of demise of #AhmedPatel. Had been talking to his son #feisal almost daily. My impression was #AP was on the mend. Terrible news. May his soul #RIP. #OmShanti. 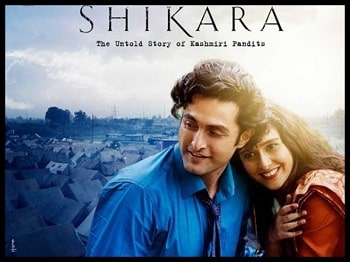 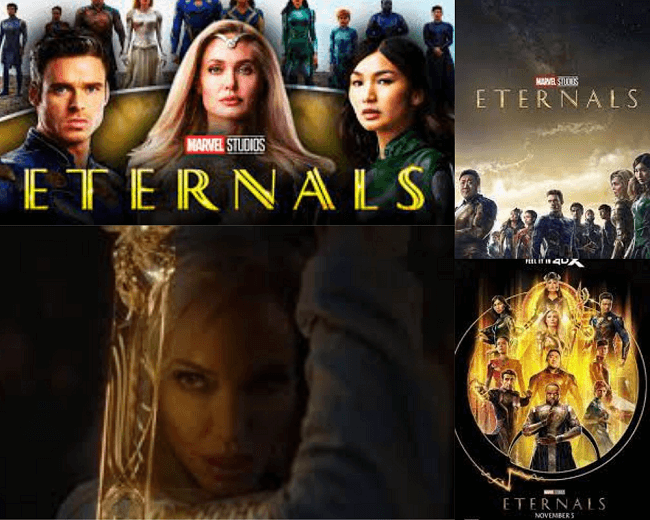