But many people are opposing this, but the government has argued that the Corona Virus can be fought only through the lockdown. Because there is no vaccine or medicine available across the globe.

But people are not taking this lockdown seriously and in many states, people are seen coming on the streets even during the curfew. Which are deemed to be sent home by police personals forcefully But it seems, it does not affect the public.

Due to which, the government is preparing to take strict action against those who are seen on the streets without any reason during the curfew. The government has also made an Announcement that the curfew violator may face a heavy fine or jail sentence.

Also PM Sh. Narendra Modi has appealed to the people by tweeting that people should stay in the home and avoid getting into the crowd and protect themselves and family.

Many such photos and videos are going viral on social media in which people are seen walking on the streets in curfew areas without any reason in which police are treating them strictly.

Akshay Kumar has also requested to take strict action against these people by sharing these videos on his Twitter account from the government and the police department.

Akshay Kumar has again appealed to the people to stay in their homes and not to go outside or on the streets without any reason. If they do this then the chances of spreading Corona Virus are more due to which your family or other people get into trouble.

At the risk of sounding repetitive, sharing my thoughts…there is a lockdown for a reason. Please don’t be selfish and venture out, you’re putting others lives at risk 🙏🏻#StayAtHomeSaveLives. @mybmc pic.twitter.com/G0Nms9hYoP

Notice:- Being a responsible online news magazine, we appeal to the people to strictly follow the instructions given by the government and also suggest to their neighbors and others to abide by the curfew imposed by the government.

Shubham Kasib is a Technical Content Writer and we called him a techy writer as he has depth knowledge about the latest technical updates and news. He loves to write about Smartphones, Computer Technology, Digital Marketing, and Website Development. He is B.Sc in Computer Science.
View All Articles 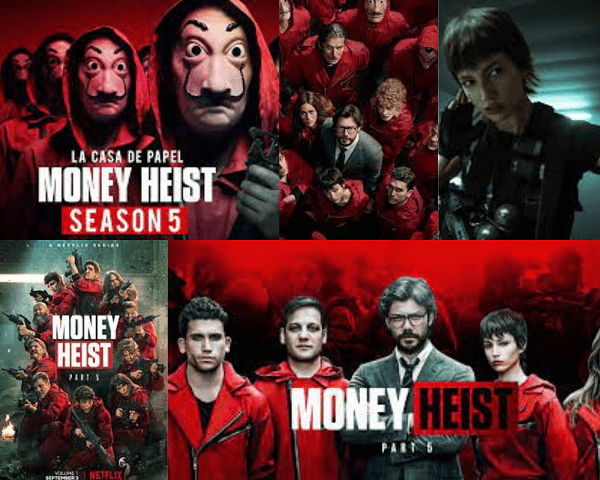