Bengaluru: Lakshmidevi, the mother of Sandalwood actor Arjun Sarja, passed away. Lakshmidevi died away this morning at Apollo Hospital in Jayanagar. Lakshmidevi, Druvasarja’s grandmother and Shaktiprasad’s wife, was 85 years old. The family will shortly release an official statement.

Arjun Sarja, the king of action in Sandalwood, recently lost his father-in-law. The adored Kannadiga Kalatapaswi Rajesh died away in February. Arjun Sarja was then surprised by yet another stunning revelation.

Due to an ailment, Kalatapasvi Rajesh was receiving care in a private hospital in Bangalore. However, the therapy was futile, and he passed away on February 19 of this year. Actor Arjun Sarja just received more upsetting information. Film industry veterans have expressed their condolences on Lakshmi Devamma’s passing.

The arrangements for the cremation have been completed by the relatives of Lakshmidevamma, the grandmother of actors Druva and Arjun Sarja. Everything is set up to transport the body from Apollo Hospital in Jayanagar to Arjun Sarja’s home. 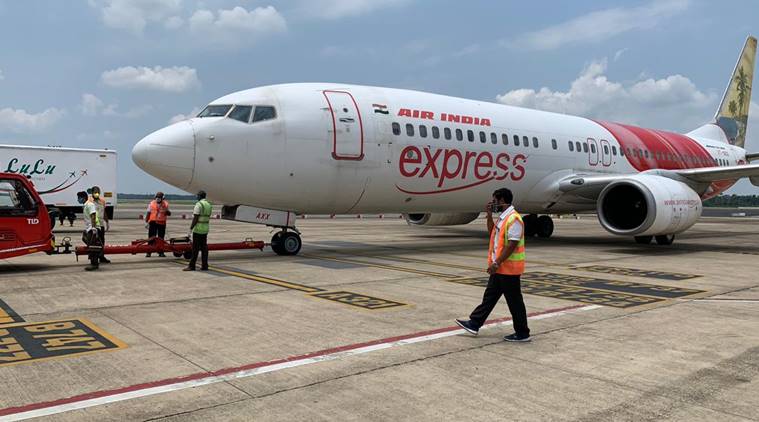