A new Mahabharata will commence when the ones who wronged her will have to face her righteous fury. Watch #MayaAgain in #Beyhadh2, starting 2nd December, Mon-Fri at 9 PM @jenwinget pic.twitter.com/MyBwHiOwnW

Is Beyhadh -2 Story has more Suspense and Thriller

This is a TV serial that has too much suspense and thriller. Recently Sony TV release it’s promo as well. In which,  you can see the love triangle and hate story between Jeniffer Winget and Shivin Narang.

The first series of Beyhadh is too much popular on Sony TV. After the ending of part 1. That is the confirm news in media that producer of the Beyhadh-1  will again hit back with a new story.

But after 2 years Beyhadh 2nd part is announced recently and many promos were released by the makers. The promos of the Beyhadh 2 are getting too much attention of the viewers and the critics. It seems to be more thriller if comparison with the previous part.

Main Cast of the Beyhadh 2:-

Now let’s talk about Beyhadh  2 and what its story is about.  As we all know that, this is a thriller, suspense and revenge story. As claimed by the cast and makers. As you can take an idea after watching its promos. Those who recently launched on the internet.

Jennifer Winget, who is playing the role of the main lead in this serial. She talked about this serial and said that this serial is full of more suspense and thriller than the Beyhadh-1. She said these things during a conversation with the media at the time of the launch of Beyhadh-2.

Looking forward, whether this, will be able to give that kind of experience to people like the first part. 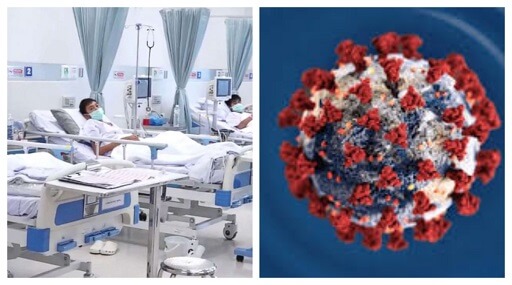