Actress Jacqueline Fernandez is likely to be charged today in connection with an extortion investigation by the Enforcement Directorate (ED). The actress has been identified by the directorate as a defendant in the Rs 200+ crore extortion case.

According to various media reports on this case, Jacqueline Fernandez received the extortion money. According to reports, Sukesh Chandrashekhar was a thief and an extortionist, and the actress was aware of this. The conman gave the actress gifts worth Rs. 8 to10 crore. The actor’s assets worth more than Rs 7 crore have been seized by the ED.

Who is Jacqueline Fernandez?

Jacquelin Fernandez is a very popular actress in Bollywood. She has worked with various superstars in her career like Akshay Kumar, John Abraham and Salman Khan. She also works in various tv reality shows and music videos. Jacquelin Fernandez belongs to Sri Lanka and currently living in India.

What is the case?

Jacqueline Fernandez, a Bollywood actress, has been in legal difficulties since her relationship with Sukesh Chandrashekhar, a conman came to light.

ED absolutely messed up Jacqueline. The actress has now been charged by the ED with extortion in the amount of Rs 200+ crores. Actress will face charges from ED today.

Why is Jacquelin Fernandez in Big Trouble?

Jacqueline Fernandes is depicted as being severely trapped after the ED action, despite the fact that the actress has a tonne of upcoming projects. Two of the actress’s movies among these had substantial budgets.

One is Ram Setu, Jacqueline will appear opposite Akshay Kumar, the action king of Bollywood. As per the reports the movie is worth Rs 80 crore-budget. 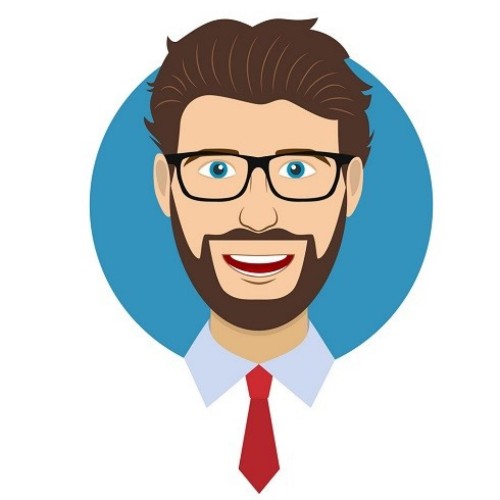