The Narmada river has been entered by a bus transporting people in the Dhar district of Madhya Pradesh. Here, a bus enters the Narmada river with roughly 50 passengers on board. This was a Maharashtra Roadways bus. According to reports, 15 passengers were killed in the collision and 15 others were rescued alive. Over 50 persons were on board the bus travelling from Maharashtra to Indore when it suddenly crashed into the Narmada near Khalghat in the state. The death toll might yet go up. The Narmada’s powerful current is making it difficult for rescue and relief efforts.

The bus accident that occurred in the morning at Khalghat, which is between Khargone and Dhar, has been reported to the chief minister Shivraj Singh Chouhan. The administration has been told to arrive as soon as word of the bus plunging into the gorge is received. A crane was used to assist in removing the bus. There is ongoing assistance and rescue effort for the passengers. At the location is the district administration. The Chief Minister has given orders to dispatch the SDRF and other resources to the scene of the event, as well as directions to establish plans for the injured people’s good care. The Khargone, Indore district administration and the Chief Minister communicate often.

At the same time, the accident in Khalghat, Dhar district, was lamented by the previous chief minister Kamal Nath. commanded the government and administration to conduct rescue operations on a war footing and instructed to give aid to the populace as soon as possible.

All of the top officials have been told to get to the scene right once following the disaster. About 40 people, including women and children, were reportedly riding aboard this bus, according to the information. According to reports, so far 12 or so bodies have been evacuated from the scene of the tragedy. Divers are working on the rescue effort. According to officials, the bus had reportedly fallen into the Narmada river when it was raining, shattering the bridge railing. 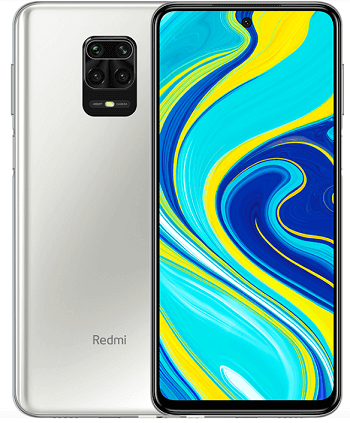