Delhi Metro – A notification was issued by the Indian railways that the railway service is being shut down till March 31. Due to the spread of the Coronavirus. Now, the notification has also come from the Delhi Metro DMRC. That the immediate service of the Delhi Metro Will is closed till 31st March.

DMRC director Anuj Dayal had organized a meeting to continue the services of the Delhi Metro and not to keep it the same. And after meeting with the department, the director of the DMRC has called for the closure of all Metro services by 31st March.

Earlier, DMRC had ordered the closure of the metro rail service only on Monday and Sunday. But with the increase in the number of patients of Corona, a lock-down situation has started to occur.

The Noida City Bus Service has also been discontinued by the government.

As we know a few days ago, Prime Minister Shri Narendra Modi called for the “Janata curfew” and he also appealed to the people to stay in their homes and take full precautions as suggested by the health department and doctors.

According to the reports so far, more new cases of Corona Virus have been reported. So that the total cases of Coronavirus have reached 370, this figure is only till 2:00 pm on Sunday 22, March.

ICMR (Indian Institute of Medical Research) has confirmed more positive cases of Corona Virus from other parts of the country. Due to which the number of positive Corona Virus may increase in the coming days and so far the total death t 6 has happened.

In Mumbai, yesterday and today, two deaths due to the corona Virus have been confirmed by the Maharashtra Government.

Shubham Kasib is a Technical Content Writer and we called him a techy writer as he has depth knowledge about the latest technical updates and news. He loves to write about Smartphones, Computer Technology, Digital Marketing, and Website Development. He is B.Sc in Computer Science.
View All Articles 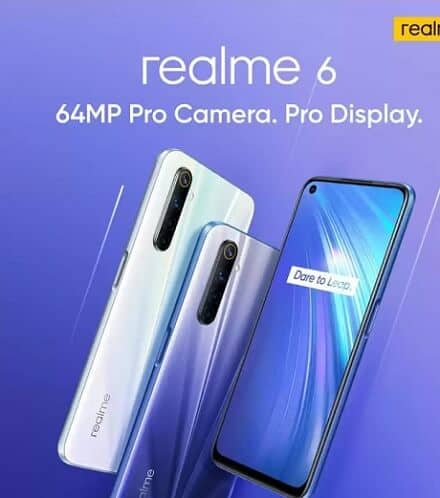