Delhi Gang Rape: Two guys are accused of gang-raping a 16-year-old girl in the nation’s capital. On Friday, a representative provided this information. Three people have been detained by the police for the horrible crime, including two rapists and a third person who was present at the time of the crime. The three accused were between the ages of 23 and 35.

The event occurred on the night between July 6 and July 7, when the victim went to meet two of her friends. The incident occurred on July 6 while the girl was out on a stroll with two of her pals, according to the police, who added that preliminary inquiry indicated one of the accused was his buddy. The three suspects, who are private cab drivers, have all been taken into custody, according to officials, and an FIR has been filed. (Read more:- Sindhu, Saina Reach Quarterfinals At Singapore Badminton Open League)

Police Action On This Incident

“On July 6, at approximately 8.30 p.m., the girl’s father reported to the police that his daughter had taken a joyride with three other people in a car,” said Deputy Commissioner of Police (South West District) Manoj C. On July 7, at about 7 a.m., they returned, and she told her parents about the experience. While driving the automobile throughout the city, the accused also battered the woman.

The offenders were identified by the police as Manoj Kumar (25), Rupesh Kumar (25), and Mohammed Aarif (23). (35). DCP (South West District) Manoj C. said, “We have recorded her testimony under Section 164 of the CrPc and further inquiry is on.

The girl’s father called the police at approximately four in the morning on July 8 to report that his daughter had been assaulted by three guys, according to DCP Manoj. “The girl’s father reported to the police that his daughter went on a joyride with three other people in a vehicle on July 6 at about 8.30 p.m. She told her parents about the experience when they returned on July 7 at about 7 a.m., he continued. 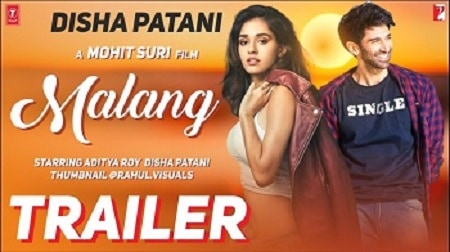