The United States attacked Hiroshima with an atomic weapon on this day 77 years ago. The yearly event was held on this particular day close to Ground Zero in the city. Antonio Guterres, UN Secretary-General, also took part in it. Ban Ki-moon had earlier participated in a commemorative gathering for the 2010 anniversary of the atomic blasts in Hiroshima. A US aircraft exploded an atomic bomb over Hiroshima on August 6, 1945, killing an estimated 140,000 people.

The European Union and officials from 98 other nations attended today’s program, according to a report from the news agency ANI. As opposed to Russia, which attacked Ukraine and its ally Belarus. In this instance, Antonio Guterres, the head of the UN, observed, “Humanity is playing with a loaded gun.” In light of the ongoing crises in the Middle East, Ukraine, and the Korean Peninsula, Guterres issued a dire warning.

What Was The Reason For The Nuclear Attack On Japan?

The year 1945 was sad for everyone on earth. The Second World War was in progress. Germany had given up. Only Japan persisted throughout. In this case, America, along with Britain and the Soviet Union, resolved to take harsh action against Japan, and a nuclear assault was the result of that action. On the morning of August 6, 1945, an atomic bomb was dropped on Hiroshima. Nearly the whole city was reduced to ashes in a matter of minutes. Even however, America persisted; on the third day, August 9, an atomic bomb was dropped on Nagasaki, the second-largest city in Japan.

There Are Still Traces Of Those Attacks In Japan

Radiation exposure caused millions of deaths after nuclear bombs. Many of these are still alive and engaged in legal conflicts over access to healthcare and treatment. The court there had mandated that 84 persons get medical services a year prior. (Read more:- Kargil Vijay Diwas) 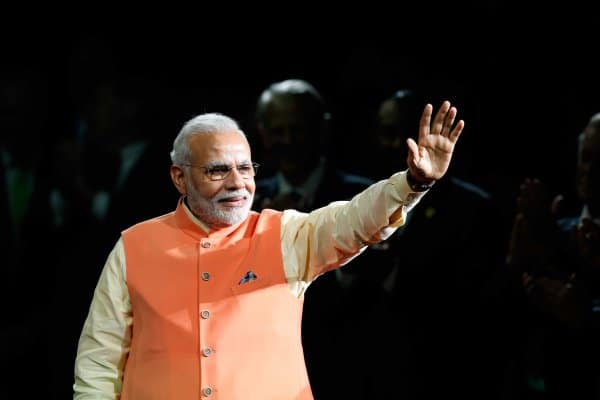