Honor 9x Pro – So Guys, we are again here to update you regarding the update of Honor 9x pro smartphone.  As per the official update, Honor is going to launch its latest Honor 9xpro in the global market on 24 February 2020.

Honor smartphone head George Zhao launch a promotional poster of Honor 9X Pro on them on Facebook, informing that this smartphone will be launched on February 24 via online stream globally.

As we know that Honor is the sub-brand company of Huawei and its continuously launching the latest smartphones across the Globe. As per the sources Honor 9X Pro will cover the global market offline or online and afterward, the company going to launch the same phone in European markets as well. 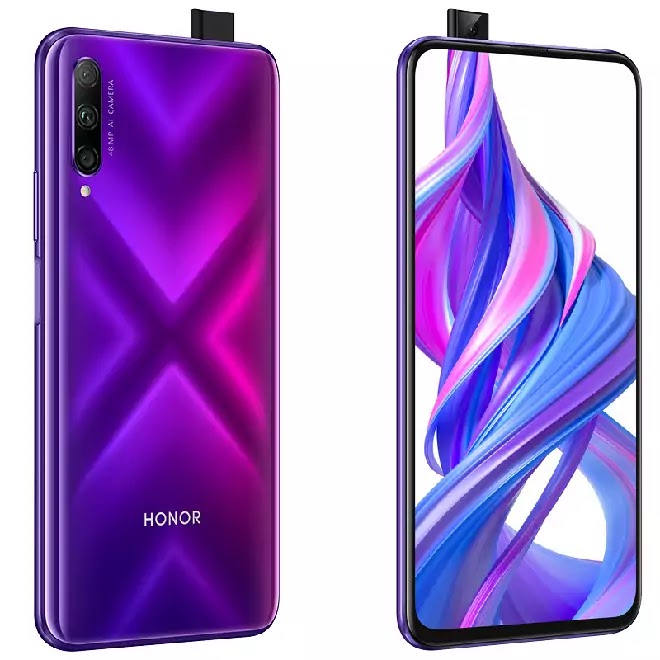 As nowadays, smartphone companies’ main focus on their cameras and battery and Honor 9XPro is also on the list. Yes, Honor 9xPro has Pop Selfie Camera those who give you the high resolutions selfie click and with 4000mAh battery capacity as well.

The other special features you can get in this smartphone phone the artificial intelligence technology and powerfull Kirin 810 Chipset. Those who give you better performance.

Talking about other features of Honor 9XPro, this smartphone will come up with a triple rear camera setup for better photography. It has a 48MP primary sensor.  While 2MP depth sensor and 8MP wide-angle lens have been given.

Based on Android 9.0 OS, this phone has a 4000mAh battery for power backup.

For more updates on Technology and Entertainment Just Follow – www.letmethink.in