These days the players of the Indian team are training hard in the nets for the series starting in Australia from 27 November. India will play a series of three ODIs, three T20 matches and four Test matches on the tour.

Team captain Virat Kohli will return to his home due to a father’s break after the first Test match in Adelaide and Ajinkya Rahane will be seen as the captain of the team during that. Many cricketers say that Virat’s absence may weaken the Indian team slightly. Virat Kohli’s childhood coach Rajkumar Sharma commented on this and said that Team India will definitely miss Virat in the remaining matches.

3️⃣0️⃣ @cricketworldcup Super League points are up for grabs in the #AUSvIND ODI series!

🇦🇺 Can Australia go top?
🇮🇳 Can India pick up some early points in their first series of the competition?

The International Cricket Council annually awards to motivate the players towards the game. These winners are selected by match referees, old players, elite umpires. Today we are going to tell you that Indian cricketers have been included in this awards list. 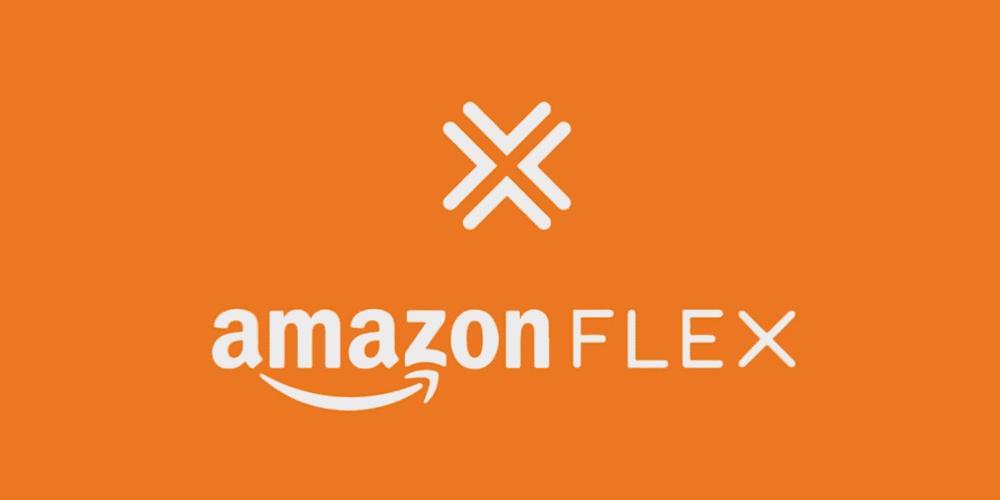