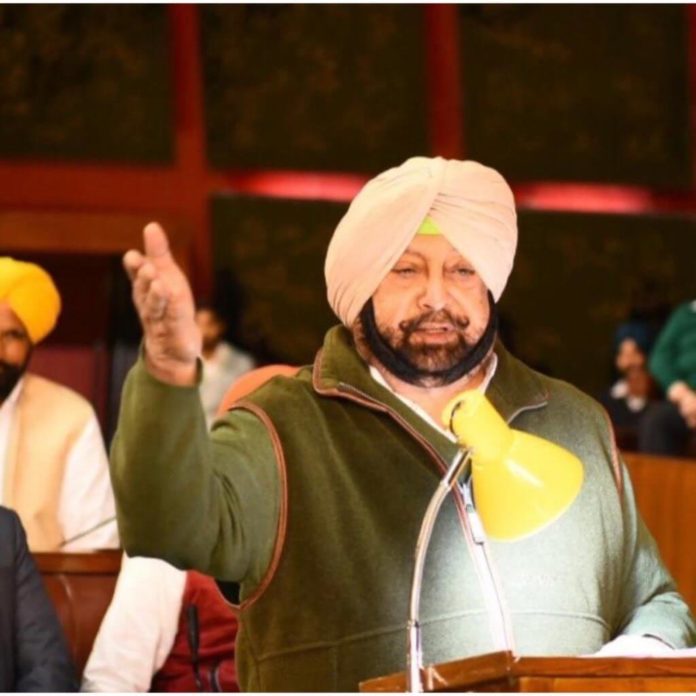 Due to the compassion of Corona Virus, Chief Minister of Punjab Capt. Amrinder Singh has imposed section 144 in Punjab and all the cities of Punjab have been locked down.  And the government is also continuously appealing for the support in locked down.

Earlier, Shri Narendra Modi Ji appealed to the people to stay in their homes and he also tried to awaken the people with his tweet many times on Twitter. The cases of Corona are steadily increasing in the country and gradually they will cross the 450.

The government is constantly trying to ensure that people stay in their homes and cooperate fully with the government in this lockdown. Experts believe that so far no vaccine has been created by any country to fight the Coronavirus.  Due to which this virus is spreading constantly.  The only way to avoid it is that we have to quarantine ourselves.

So far, according to the latest news, more than 75 towns and cities of 22 states of the country are locked down. Photos and videos are coming from many cities in which people are taking carelessness and do not see serious about the lockdown, due to which the government is planning to take strict legal action against them.

As per the latest updates India has not yet come under the serious situation of Virus and is still on the second stage. While Italy, Spain, Iran is at the end of the fourth stage and the death toll here is in thousands whereas in India till now only 7 people died due to this virus.

After the call by PM Narendra Modi “Janata curfew” on Sunday, it seemed as if the Indian people fully supported the Janata Curfew. But many such scenes were also seen in which, the public came out of the house in the evening and started making a crowd.

Notice or Appeal – We request to people that obey the instructions of the government to stop this Chinese virus.