#WATCH Markaz building in Nizamuddin, Delhi being sanitized. A religious gathering was held here that violated lockdown conditions&several #COVID19 positive cases have been found among those who attended it. 6 people from Telangana who attended the gathering have lost their lives pic.twitter.com/c6ERbbM7dF

Shri Manish Sisodia has tweeted and informed about this that a total of 2308 people have been evacuated and have been hospitalized for 600 years and the rest have been kept in isolation.

Such as the same condition of the gurudwara located at Majnu ka Tilla. In which around 200 people were locked under the Gurudwara. These all people evacuated by the Delhi police today.

Health Ministry, in its press conference, confessed to increasing the number of Corona Virus positive after the case of Nizamuddin Tablighi Jamaat.

At the same time, Delhi Police has shared a video on which Nizamuddin, Police officer is seen telling Maulana of Tbaligahi Jamaat about the threat and curfew due to COVID-19. 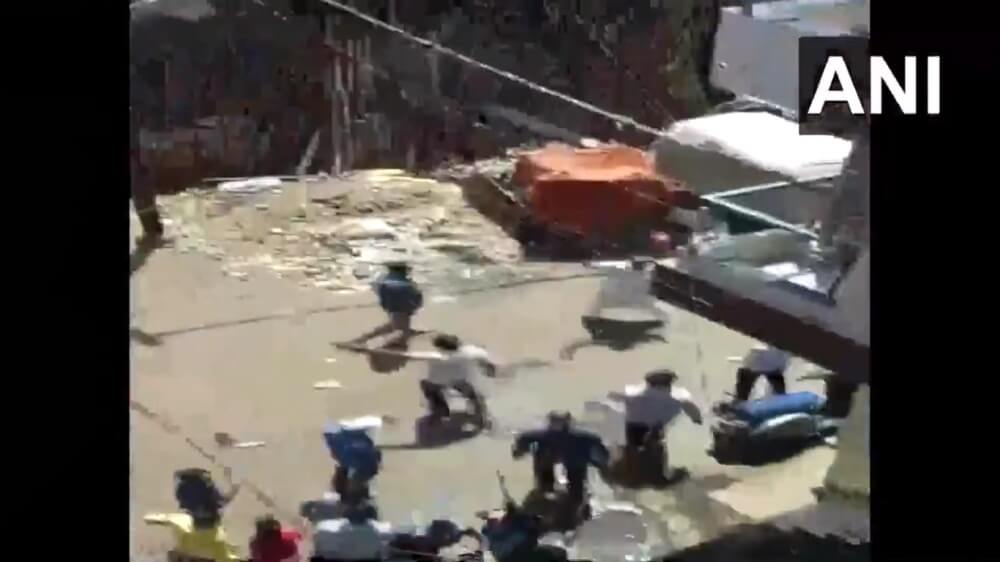