Today a shocking news from Bengaluru surprised everyone. where the news of alpha storm on one hand is constantly scaring people and simultaneously the Corona epidemic is also emerging as a big problem. In the meantime the news also came. A suspicious sound wave has been heard in various parts of Bangalore.

This sound wave has been reported in different parts of Bengaluru and people have shared their experience. People told that, shocks was felt in the window and door due to the intensity of the sound wave. So far there is no news of loss or damages from this incident.

At the same time there is no statement on this suspicious sound wave from the official authority like Disaster Management. Officials of the State Disaster Management Authority of Karnataka have said that this shockwave may have been caused by the earthquake. But it is too early to say on this and we are investigating it. Also, this incident has been reported to the Airforce Authority for more clarification and they are helping us to identify. 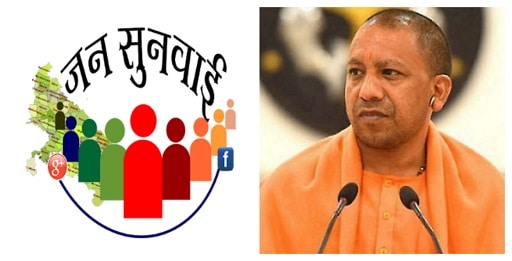