New Delhi, 13: All students find it challenging to pass both the NEET UG test necessary for medical admission and the CUET exam for the national university because of the flood scenario in the nation. So, a plea to halt the test has been submitted to the Delhi High Court. (Read more:- Pakistan National Cricket Team Reached Sri Lanka Tour)

On July 15, the NEET UG exam will be administered for admission to MBBS and BDS programs at medical schools around the nation. On July 17, the CUET exam will be administered for admission to a variety of programs at national universities. But in several states throughout the nation, life has come to a complete stop. The CUET, which was impacted by the flood scenario, received 14.9 lakh applications from students throughout the nation. A maximum of 18 lakh 72 thousand 341 students applied for the NEET this year, and these students also received hall passes.

However, in light of the overall circumstances in the nation, the National Testing Agency has urged the students to study without stress for the exam. It has also been made clear that a different choice would be made for students who are unable to participate in the exam owing to the flood scenario. However, the appellant requested a postponement of the NEET UG and CUET exams due to the flooding scenario, and the hearing will take place on Thursday, July 14.

Admit Card Can Be Issued Soon 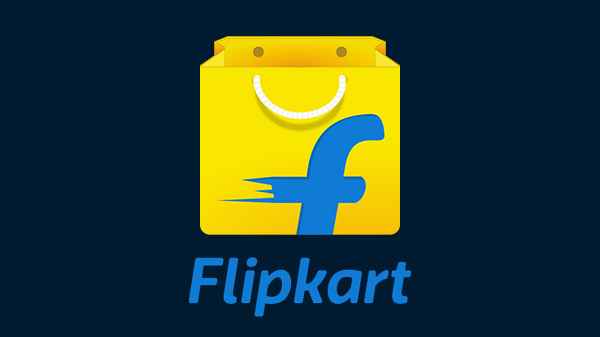