While the Corona virus is growing rapidly in the country.  We are constantly getting reports about attacks  on police and doctors.  The same incident happened in Patiala this morning. In which some Nihang Sikhs attacked the police team and in which 3 policemen have suffered serious injuries and one ASI has been amputated. These Nihangs later escaped from where police teams have been formed and 7 people have been arrested.

The case took place at a time when the Sabji market was set up in Patiala province of Punjab. Where the police team was controlling the movement of people who were checking curfew passes on arrival at the market.

Police Party on Naka duty was attacked today in which one ASI’s hand was cut off & 6 were injured. Police cornered the culprits & have taken them into custody. Have given instructions to Punjab Police to deal with anyone breaking the law in strictest possible manner: Punjab CM pic.twitter.com/6F4AkoI5on

The entire Punjab province is under lock-up, which has been extended till May 1 by the Punjab government and the government is constantly appealing people not to come out of their homes but some people are not taking it seriously. As a result of which such sentences are being formed in many other states of Punjab state.

So far no vaccine or medicine has been developed to fight Corona Virus, as a result of which there is only one way to avoid it is only lockdown. On this case, the Punjab Director General of Police has said that action will be taken strictly against those who break the law.

The same ASI, whose hand is severed, has been referred to PGI Hospital, Chandigarh, where his top surgeon is undergoing treatment.

People should understand that Corona Virus is a very terrible disease. Has taken the form of treachery that treatment is not available and it is just a possible treatment that All people to stay at homes. 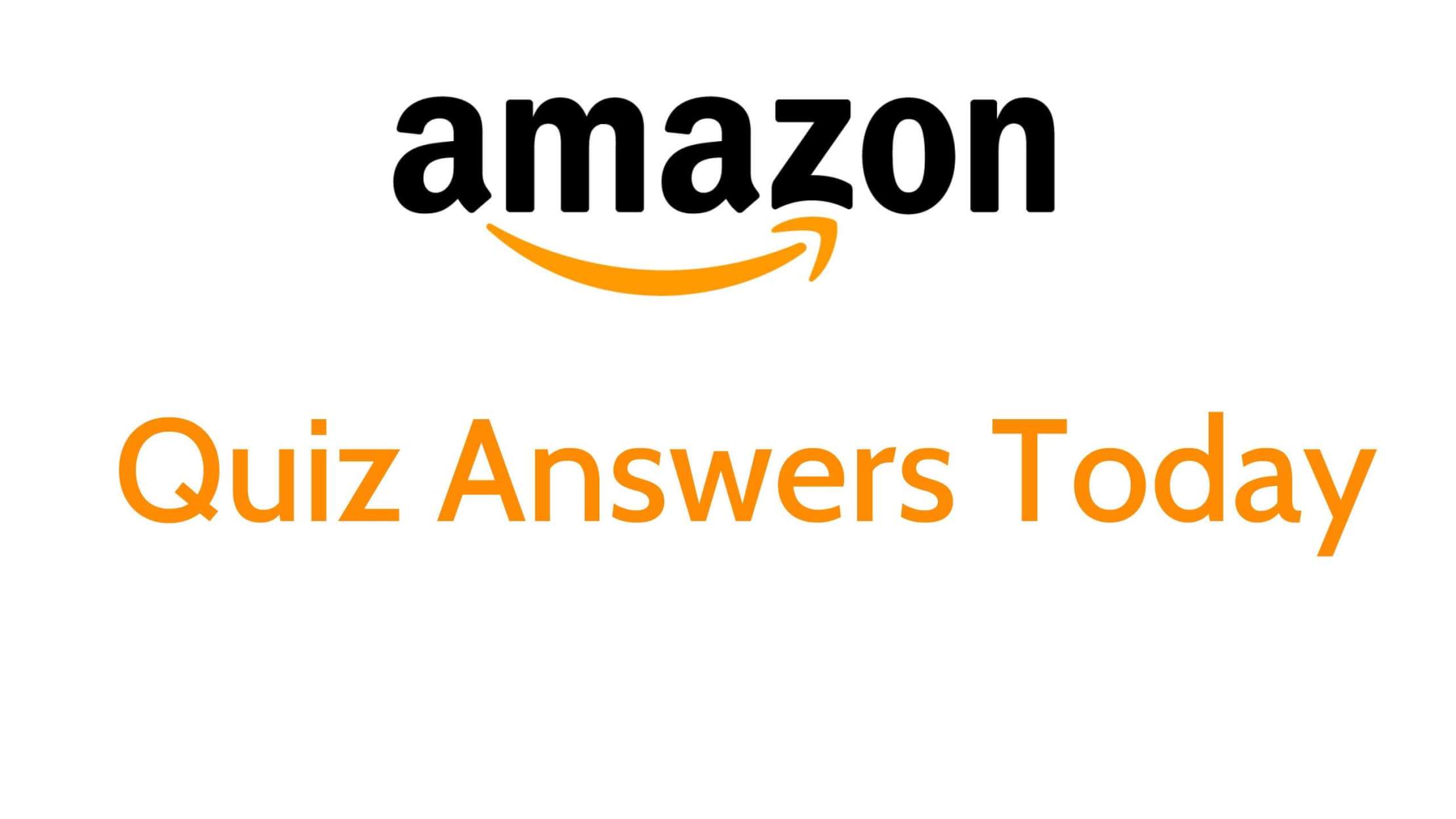 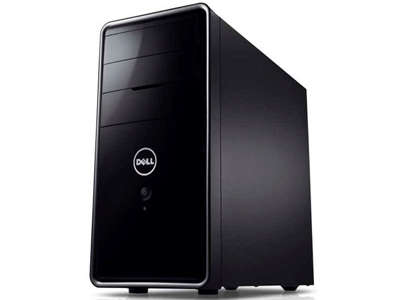 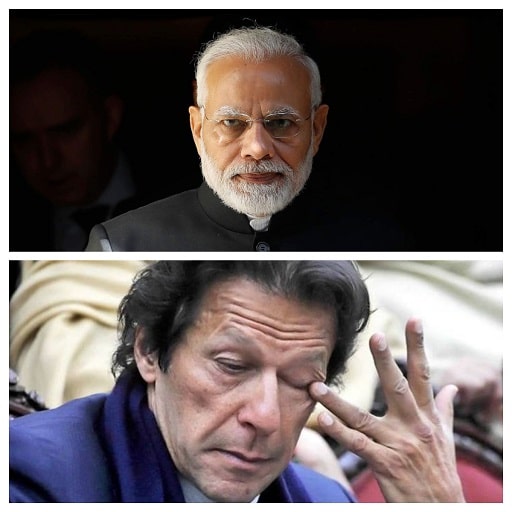