There was a lot of news about the OnePlus Nord N200 5G from some time back. At the same time, putting an end to all the news, the company has finally launched this smartphone. At present, this new smartphone has been launched only in countries like the USA and Canada.

In this phone of OnePlus, you get a strong battery of 5,000mAh. The company claims that once the battery of this smartphone is charged, you can comfortably run the phone for a day. And for security, this smartphone also has a side-mounted fingerprint sensor. 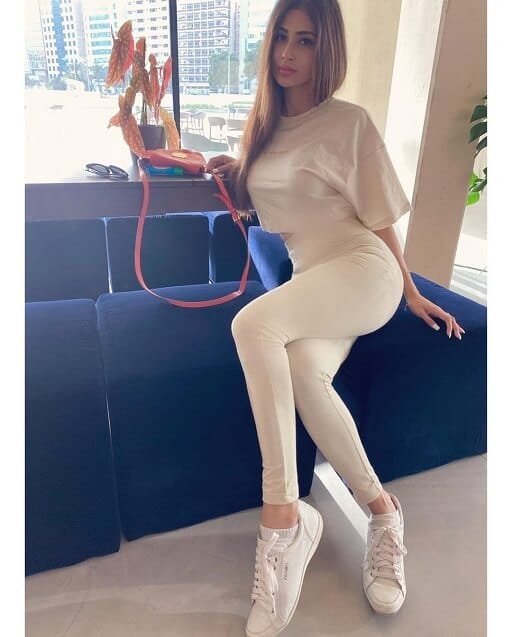