PM Modi -As the cases of Corona virus are increasing in India, there is an atmosphere of fear among the people. Although the Government of India has taken very strict steps to tackle the Corona Virus. India is in the second stage of Corona Virus.

Right now According to the update to date, Corona Virus has 517 cases across the country out of which 10 people have died due to Corona Virus. 38 people recover and at home in quarantine condition.

As we all know, a few days ago Shri Narendra Modi called for the “Janata curfew” on 22 March Sunday. Which people had followed to a large extent. Since then the lockdown in many states in India.

Will address the nation at 8 PM today, 24th March 2020, on vital aspects relating to the menace of COVID-19.

But videos and photos are going viral on social media in many cities of India. In which people are not taking curfew seriously. Due to that PM Modi is very worried and he kept talking about it on Twitter many times. PM Modi appealed to the people not to unite on the streets and stay at home.

Now once again, PM Modi will give his address to the nation in a short time. In this, he will once again speak and insist on solidarity to fight against the Corona.

So far there is no medicine or vaccine available to fight with the Corona Virus. Due to which the number of people killed in the whole world has increased significantly. And lakhs of people are getting their treatment in hospitals due to Corona Virus.

Today, Mrs. Nirmala Sitharaman, who is the Finance Minister of our country has announced a bailout package to give some relief to the economy and people. In which the date of ITR and other tax has been extended etc.

The situation of lockdown in the country has been imposed by the government till 31 March, now it remains to be seen whether Shri PM Modi in his addressing to people can give relief to people or not?

Ranjit Singh is a professional Content Writer. He is graduated from Punjab University, Chandigarh and having more than 3 years’ experience in writing at various organizations. He loves to travel and meet new people. He wrote for letmethink.in on multi niches (Topics) like Technology, Entertainment, Sports, Traveling blogs, Political News.
View All Articles 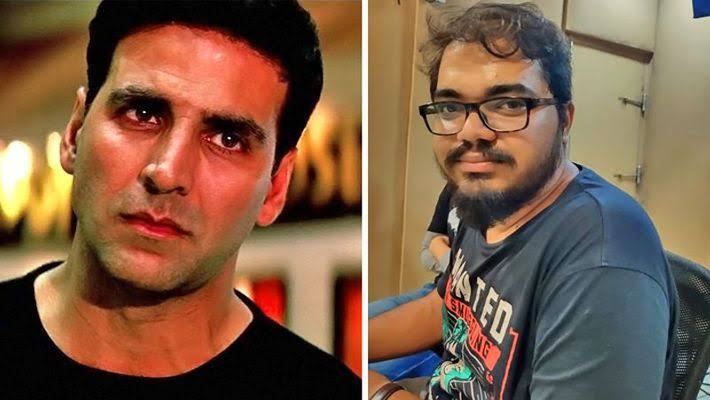 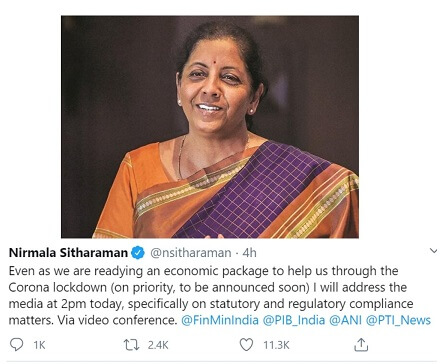