Confederation of Indian Industry has completed 125 years on this occasion CII Prime Minister Narendra Modi has addressed his annual conference by communicating enthusiasm in India’s economy. In his speech, he said that India is in a much better condition than the world. Self-sufficient India is our biggest and first priority. High growth rate from self-reliant India will enable India to become a super strong economically strong. Prime Minister Narendra Modi assured to farmers and industrialists have full faith that afterwards the locked down, the economy of country will back on to the track.

Prime Minister Narendra Modi met all the decisions taken by the central government or that the poor were helped by the Prime Minister’s Garib Kalyan Yojana on the schemes being given to the poor. Nearly 8 Crores of gas cylinders were also given free to the poors. 74 crore benefit works were rationed. Which was a very important decision in bringing reforms for India, this has given the farmers their rights.

Committed to Strengthen Business in India

The Prime Minister said that, the world is in the grip of corona virus. But India has taken big decisions, so that the country can be saved from this epidemic and its economy can be improved. Prime Minister Narendra Modi said that, the people of India are Leaving locked down behind and entered in the unlocked 1.0. We believe and have faith, we will definitely achieve our growth rate and government of India take drastic steps to fight the corona virus.

The Prime Minister said that strengthening the economy is our priority. For this, the government is taking all kinds of decisions, which are very important. For the strengthening of the country’s economy, decisions that have been made in the long run have also been made for the farmers. 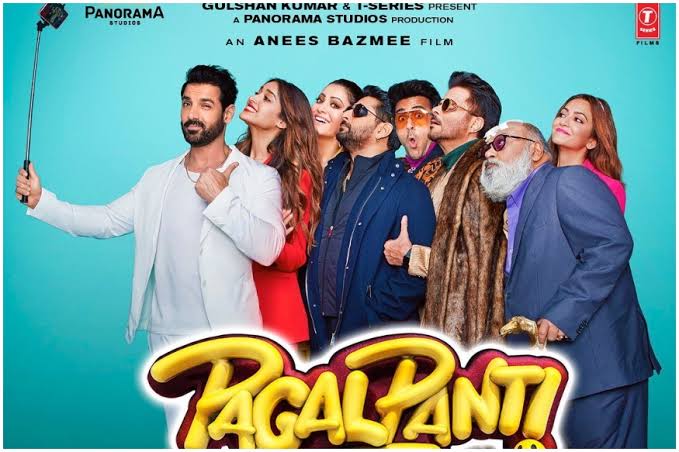