Today, Prime Minister Narendra Modi is in Uttar Pradesh. On this occasion, Prime Minister Modi will launch the famous four-lane Bundelkhand Expressway, completed in 296 kilometers at a cost of Rs 14,850 crore. Modi will take part in an event held at the village of Kaitheri, in the tehsil of the Jalaun district, to officially open this highway. In addition, several programs will be launched. The national government intends to increase connections not just nationwide but also in Uttar Pradesh. In order to increase transportation and infrastructure from rural regions to cities, this route was constructed. On February 29, 2020, Prime Minister Modi laid the first stone for the Bundelkhand Expressway. It took only 28 months to accomplish its task. The 296-kilometer distance. (Read more:- Apple Watch 7)

According to the initiative, the state’s economy and connection will both grow. According to officials, the Agra-Lucknow Expressway and Yamuna Expressway would immediately connect Bundelkhand, one of the poorest districts of the nation, with the capital.

Travel time between Delhi and Chitrakoot is shortened by the Bundelkhand Expressway. It is alleged that it would be cut from nine to ten hours to just six. Additionally, essential to the success of the future Uttar Pradesh Defense Corridor project is the Bundelkhand Expressway. However, in the districts of Banda and Jalaun, the development of the industrial corridor has already begun. At a cost of Rs 20,000 crore, the Defense Corridor project would be built across 5,071 hectares in the state’s West, Central, and Bundelkhand areas. Six out of the seven expressways in the state, totaling 13 and 3,200 km, are being built. 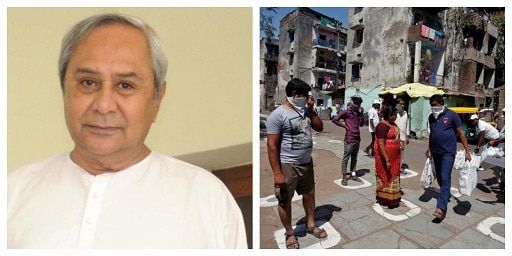 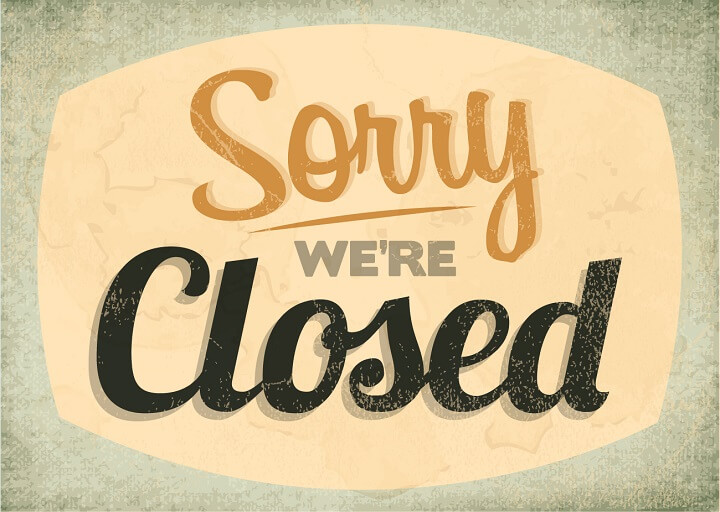 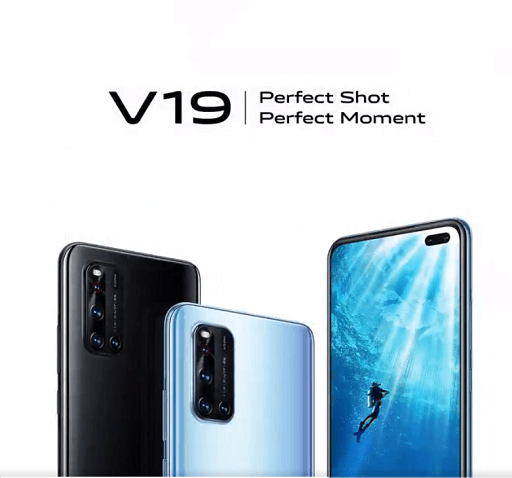