While the people across the country are imprisoned in their home due to the compassion of the Corona Virus. People have a lot of opportunities to watch their favorite start movies and Tv Shows and the entertainment industry is not far behind to capitalize on this opportunity.

Also, the entertainment industry’s stars appealed to people about taking safety precautions to the Corona Virus. Which is also seen a positive impact on peoples.

The shooting of “The Man Versus Wild” Show had already started two-three months ago. In which South movie film star Rajinikanth is going to show his acting debut on TV. This adventure show is to be learned in which one is taught to live in the wilderness in difficult situations. And is shown how to put oneself in these situations.

It is expected that Bayer Grylls along with Mr. Rajinikanth will also get a good response from viewers.

As this is the first day of this TV show, we will update you tomorrow about how the experience of the people was about this show.

The moment has arrived! Experience the wildest adventure on TV.
Watch Into The Wild with @BearGrylls and Superstar @Rajinikanth. What are you waiting for? Tune in to Discovery now! #ThalaivaOnDiscovery 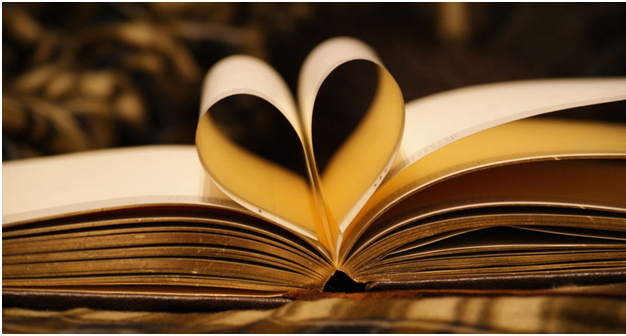