Due to economic slowdown the government is trying to boost the economy again and after the locked down Shri Narendra Modi government applies various methods to recover the economy from recession due to the Corona Virus epidemic.

Today RBI briefed a circular notice related to the repo rate and decreased the same from 4.40 to 4%. Previously RBI also reduced the reverse repo rate 3.75 percent to 3.35 percent.  the Press Conference addressed  by the RBI Governor Chief Shaktikanta Das.

He was also brief on the economic slowdown due to Corona Virus. The facts and figures analysis by RBI and  the GDP will be lower. RBI also committed  to take more initiative to handle the economic slowdown and is going to take other various step  To  reduce the pressure on banks and borrowers.

As per the RBI chief monsoon will be a big change in economic slowdown and it will help us to recover from reception due to the corona virus epidemic and locked down.  Because due to a good monsoon, there are huge chances to  grow In agriculture productions.

But some bad news will come out from manufacturing Industries as due to locked Down most of manufacturing hubs have been affected. Due to not having sufficient work force. He said the fact that the central bank has refrained from giving a GDP growth figure is a reflection of the complexity in giving projections with the present growth models. The income of the government is also badly impacted,  as the government is not to get enough Tax. 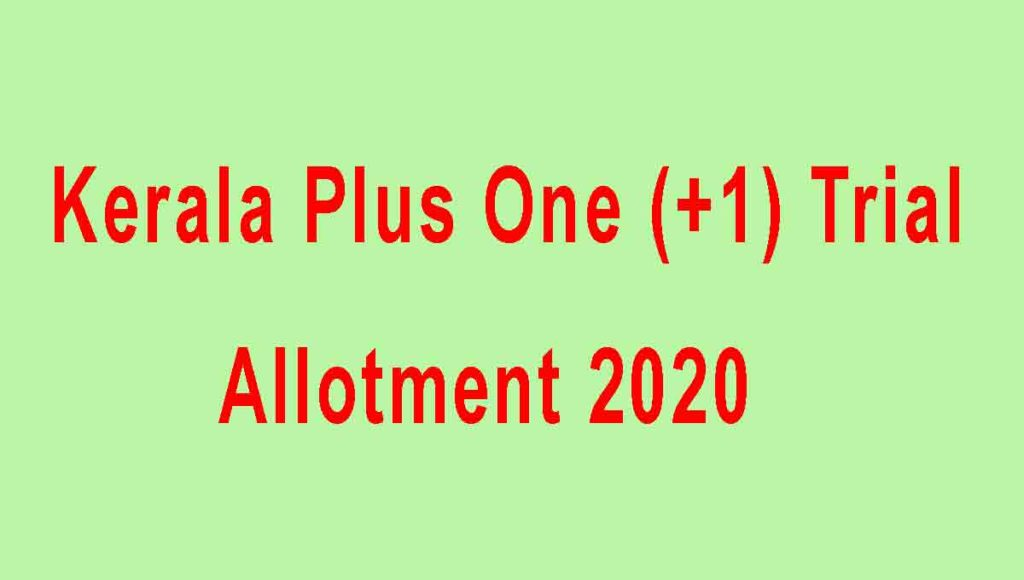 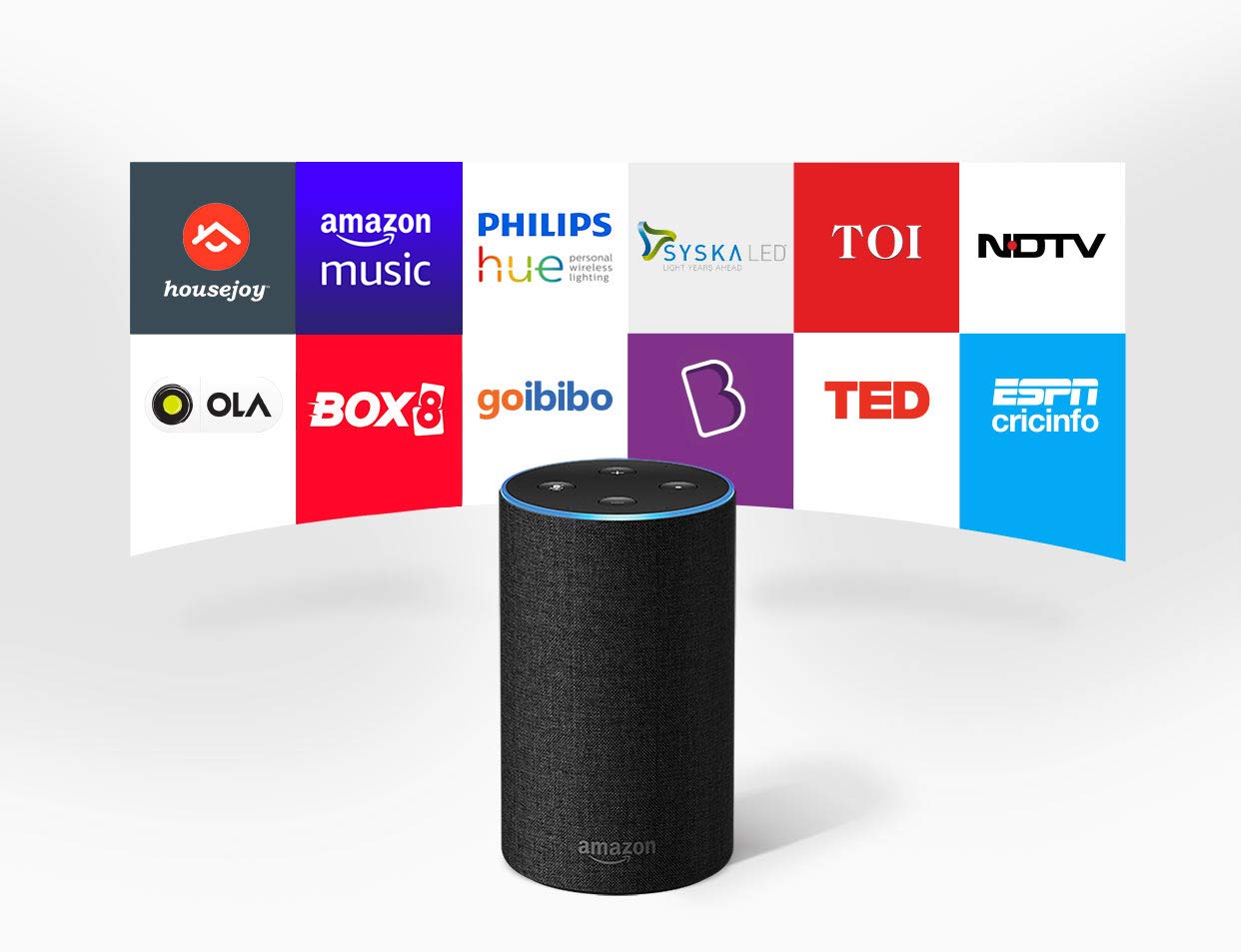