RealMe 6 – As previously RealMe releases the X50 Pro smartphone with 5g support. RealMe is very much known to update the smartphone market with cost-effective pricing and focus a high-end features smartphone with quality in the mid-budget segment. 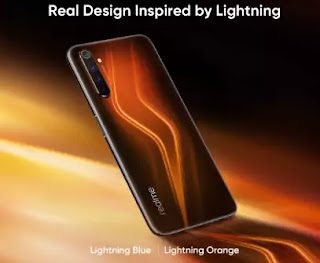 And people love that, as RealMe is mainly focused on the mid-budget segment. Now, RealMe packed with another high-end feature smartphone called Realme 6 & 6 Pro. These two smartphones RealMe 6 and 6 Pro is high-end features phones that come with pricing between 12,999/- to 18,999/-Rs.

We are going to talk about the RealMe 6 and 6 Pro features in this article. So just begin with first

The Realme 6 Pro comes with a 6.6-inch 1080p display. There is no update regarding the type of panel. But various other sources claiming that it’ will be an OLED supportive display. 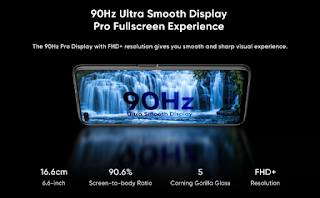 The RealMe6 and 6 Pro equipped with quad-camera setups on the back with 64-megapixel main sensors, 8-megapixel ultra wides, and 2-megapixel macro cameras. The 6 Pro has a 12-megapixel telephoto camera, however, while the regular model has a 2-megapixel monochrome sensor. 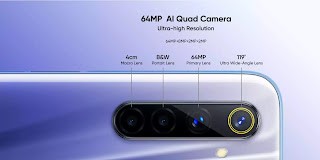 The RealMe6 came up with Media Tek MediaTek Helio G90T and 6 Pro set with Qualcomm Snapdragon 720G processor. However, the RealMe 6 Pro has 6 or 8GB of RAM and the RealMe 6 has 4, 6, or 8GB. 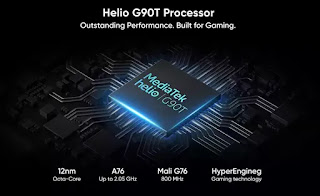 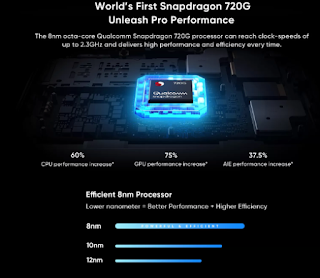 I talk about the storage Realme 6 can handle maxes out at 128GB. While RealMe 6 Pro gets up to 256 GB of storage. Both these phones have had 4,300mAh power batteries with VOOC 4.0 fast charging of 30W.

Realme is known for its impressive look, design, and finishes, and the 6 series continues the same. The 6 Pro comes with various color combinations like lighting blue, red, and orange. While the RealMe6 is only available in white and blue. 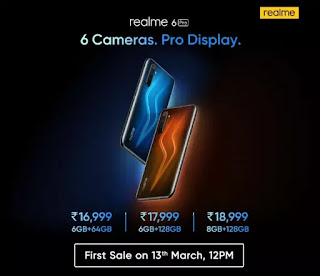 This smartphone ready to sell via Flipkart and the official Realme.com website. You can also purchase through offline retail stores too.

RealMe is the next big thing in the smartphone market?

RealMe all smartphones are very impressive and the company also focused on the mid-segment market with high-end features phones. Due to which, RealMe get huge popularity in India, in a very short time.

This is happened due to effectively RealMe concentrated on R&D on market behavior. Due to this, there sales rapidly increasing & increasing their market share too.

If you understand what people need and what are their requirements so any product you can sale in the market. 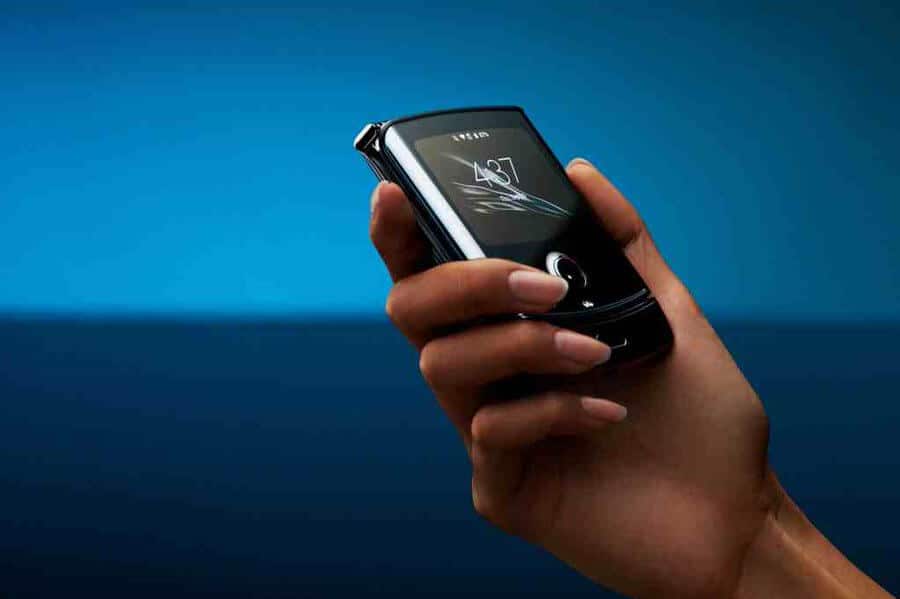