The Delhi government has claimed to sanitize all Corona hot spots in the capital. According to the state government, all such places in Delhi have been sanitized from where the corona virus infection is at highest risk.

The hot spots and high risk zones are being sanitized under the Delhi government Sensitization Scheme. Along with this, 50 jetting machines of Delhi Jal Board are also doing sanitation work in different parts of the city. Delhi government has used a special Japanese machine for sensitization in red and orange hot spots built in Delhi.

In this machine 600 liters of sensitization fluid is filled in one turn. This foreign machine is capable of transitioning an area of ​​about 20 thousand square meters in 1 hour. Both the machine and big electronic arms are fitted. They are sprayed with medicine and the machine arms spread up to 53 feet. 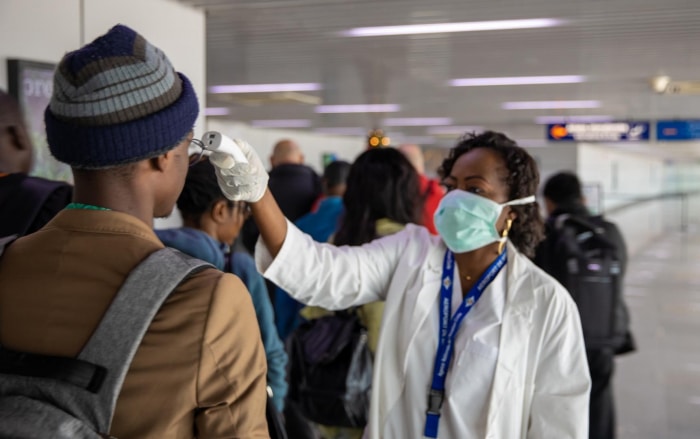