There is various news about the increasing lockdown more than to 21 or till 30th April. On the other site, there is a long time of spreading false and frivolous rumors about coronavirus on social media. Due to which, Government of India took cognizance on this and some guidelines issue to social media sites like Facebook, Hello and Tik tok.

The government of India has also asked social media companies like Facebook, Tick Tok and Hello to share the data of users who are spreading false rumors among the people by making videos or messages on the Krona virus, the government wants to take strict legal action against such people.

Recently, many such videos have been uploaded by people on social media. Such as Tick Tok and Facebook in which people of a particular community are appealing to the people not to stop going to the mosque because the people of Allah cannot have a coronavirus and there are many videos too in which some people are forcing people to spread coronavirus among India.

Due to these things, the government is now going to take very strict measures against these people.

As we know the whole world is suffering from a serious disease like Corona Virus and thousands of people have died and millions of people are infected and lock down in most parts of the world.

If people do not follow the guidelines by the government, then this disease can take a more serious form due to which many people may die. 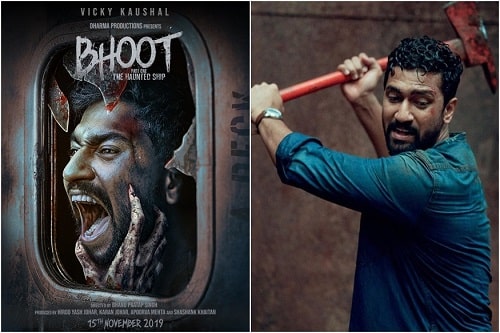