In this article, we will talk about “What is POK”? In its history, that is, after the politics and diplomacy revolving around whole history and geography, Pakistan celebrates its Independence Day on August 14. PAK Prime Minister Imran Khan visited Pakistan Occupied Kashmir (POK) and threatened to India.

Imran Khan not only has doubts about PoK but is also justified. Pakistan has been trying to raise the issue of dividing Jammu and Kashmir into two parts in the last one week, on the international stage, that is different from Pakistan since 1949. This part is known as POK is “Pakistan Occupied Kashmir“. Pakistan has handed over about 500 square kilometers of illegally to its special friend China.

Now the question is whether Pakistan has occupied such a large part of Jammu and Kashmir. When captured and when did it and what India is doing on that time?

What India was doing, when Pakistan captured the POK?

To understand this, we have to turn the pages of history a little. After Independence, both India and Pakistan wanted to include Kashmir in themselves. Then Maharaja of Jammu and Kashmir i.e. Hari Singh, did not want to go with either of them. Pashtun from Pakistan, which is a tribal community. They attacked Jammu and Kashmir. To deal with this, Hari Singh asked the then Governor General of India, sought help.

In response to which the General said that the Government of India will help you only if Kashmir will merged with India. Afterwards, Maharaja Hari Singh signed the Instrument of Accession, under which Jammu and Kashmir became a part of India.

To give a befitting reply to this attack on kashmir by traibles and Pak Army. The Indian fight back in Kashmir and win the 50% of area of Kashmir. When Army was near to capture the the Gilgit Baltistan (POK) in the middle. Prime Minister Jawaharlal Nehru declared a ceasefire.

Due to this, the LOC “line of control” has gone from being created to Kashmir. This area is occupied by Pakistan and called POK. Today, it has its own Legislative Assembly of Gilgit Baltistan or POK And also a president and prime minister too. But all this governing structure Under of PAK Army. Pak Army, ISI uses this area for the training of terrorist.

Talking about the Pakistan censor, the Gilgit Baltistan area which comes in PoK has a population of 1 point 8 million i.e. 1800000. In case of resources, it is at an approachable location of millions.

Because there are enough semi-precious stones in the world. The best quality marble is also available. Also there is good amount of natural gas and oil resources available. Overall, it can be said that this is an area whose resources. If used properly, any country can be very rich and the people of that country can also lead a good life.

But after listening to all these praises. It is important to know that the conditions of the people here are worse than bad. So why are the days here too, there are Protesting slogans of independence.

Pakistan is definitely occupied on this occasion. But it is believed that somewhere Neither intentionally Pakistan did not develop this Particular area. Why did the government there do so? Actually the scholar believes that keeping the people there poor Pakistan wants to create terrorism, wants to promote terrorism.

It is clear that when people will not have employment, there will be no work, there will be no money, then they will pick up guns for money and get on the path of terrorism, this terrorism factory is used by Pakistan against India.

Here I would like to tell you that Ajmal Kasab is a terrorist who 11 Mumbai attack work was caught alive, its training took place in Muzaffarabad, which is a part of Pakistan Occupied Kashmir. In 1994, a reservation was also added to the Indian Parliament, in which it was clearly written that PoK was clearly Indian Territory. Which is occupied by Pakistan Illigally

In 2017, the solution was adopted in the British Parliament, in which it was said that Gilgit Baltistan is legally of India. Recently, Pakistan’s Controversial Islamic Scholar Imam Mohammad Tahir said that Kashmir was never a part of Pakistan and neither Will ever happen. Hopefully, Pakistan will also understand this. 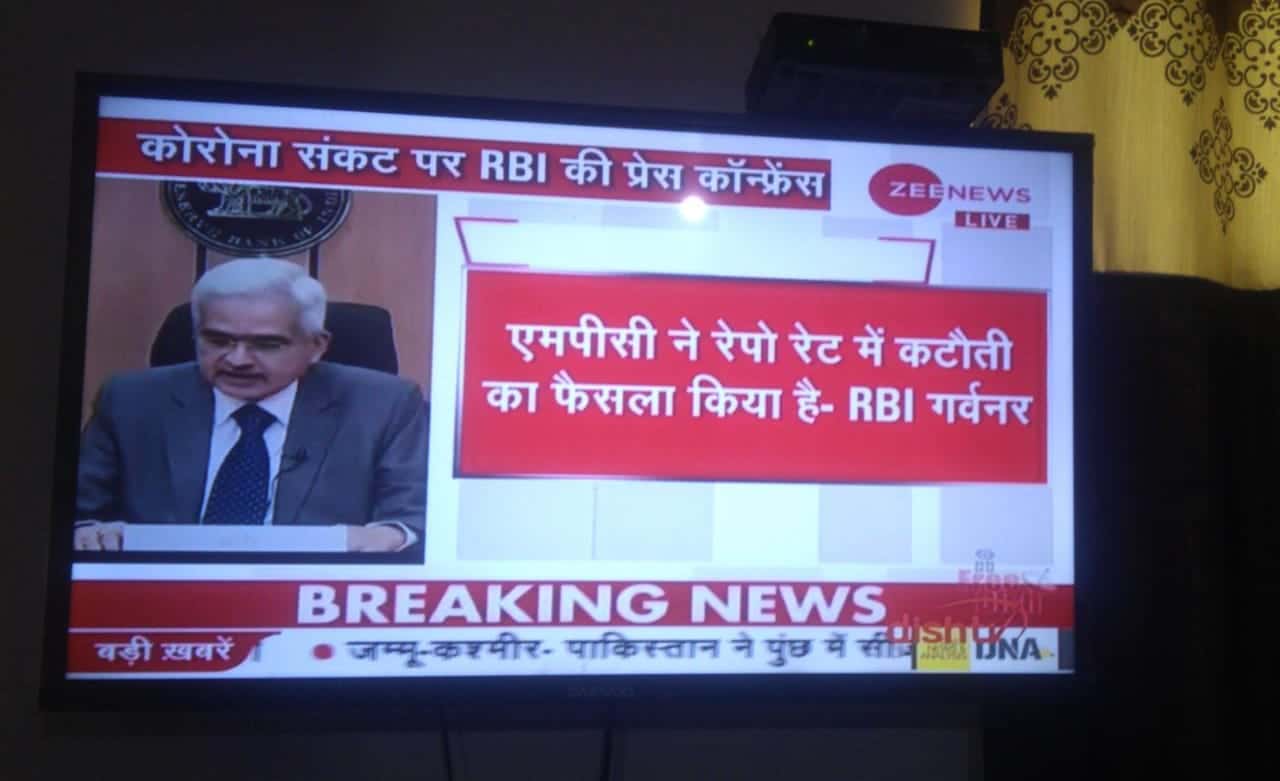