Street Dancer – Singer Guru Randhawa’s 2017 hit Punjabi song ‘Lahore’ is being recast, which will be titled ‘Lag di Lahore di’. This song will be seen in Varun Dhawan’s film ‘Street Dancer 3D’. Tulsi Kumar is also going to spread the magic of his voice through the new version of this song.

The new song ‘Lag di Lahore Di’ from Guru and Tulsi is composed by Sachin-Jigar and Guru together. To this, Tulsi told IANS, “Lahore has been one of the chartbusters in recent times and there is a renewed vigor in ‘Lag Di Lahore Di’ of ‘Street Dancer 3D’, the original song by Sachin-Jigar. The essence is retained. “The singer continued, “It is very beautifully made because I heard it and I liked all the new elements added to it. I am very happy to be a part of this mega track.” (IANS).

Street Dancer is an upcoming 2020 bollywood dance film directed by Remo D’Souza. It is produced by Bhushan Kumar, Krishan Kumar and Lizelle D’Souza under the banners T-Series and Remo D’Souza Entertainment.

The story is the film is about 2 rival dance groups from India and Pakistan, who’ve been competing against each other every time they meet, be it at a cafe or at an underground street battle, until they eventually realize that they stem from the same roots and have a common purpose to stand for their people from the Asian subcontinent.

Before this movie, Varun Dhawan has already done a dancer role in ABCD 2 with  Shraddha Kapoor and this movie also gets a good response from the public.

All songs of Street Dancer already getting lots of attention from viewers and trending on YouTube. So this will more interesting that “Lag di Lahore di” remake makes more pump up to Street Dancer. Let’s see. 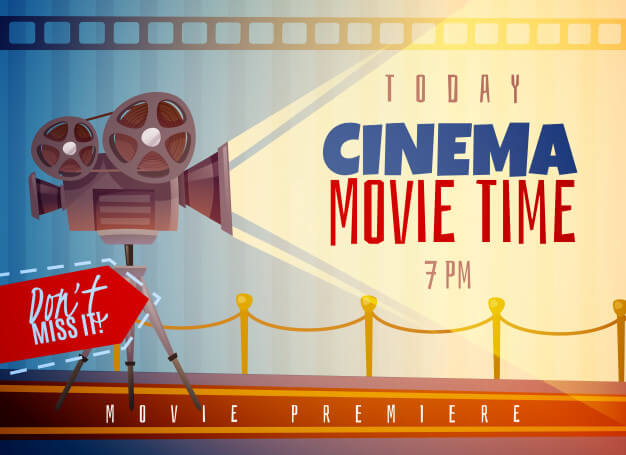 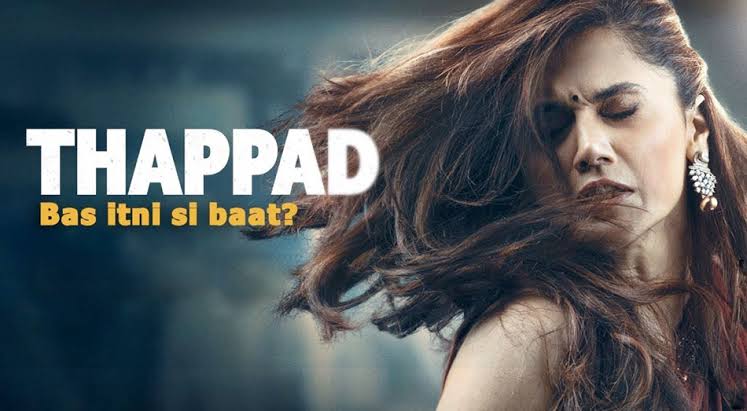