Do you love to play carrom? Do you know that the carrom board game originated in India in the 18th century?

Carrom is one of the most popular indoor games not just in India but also in the whole world. It is a game of speed, accuracy, strategy, and focus. This game requires a great angle as well as the concentration and precision of a player.

You can play many different games in the carrom. This game is played with friends and family at several celebrations or festival moments. In this digital world, you can play carrom online too with many other opponents all over the world. There are many online gaming platforms available that provide carrom or an opportunity to earn real money while playing online games including carrom such as MPL, Getmega, Gamezy, Playerzpot, Baazi Mobile Gaming, etc.

One of the most important parts of a carrom game is its striker. The whole game depends on a player’s way of dealing with the striker. If a player plays this game casually and starts hitting the striker randomly, then he or she will lose the game. There are many tips and tricks available with the help of which you can win the carrom game.

Following are some of the important tips and tricks you should know to win a carrom game before you play online carrom cash.

If you love to play carrom games daily then it will help you keep your mind focused, active, and concentrated, resulting in a good and immediate response to different thighs and people. By playing with cash online, you can earn real money. You can always play this game on gaming platforms. Where you can learn and earn more.

Online Money Making Games are subject to market risks. Before playing any kind of money making games be make sure yourself and play it at your own risk. This article is just for informational purposes. We are not responsible for any kind of losses or damages. 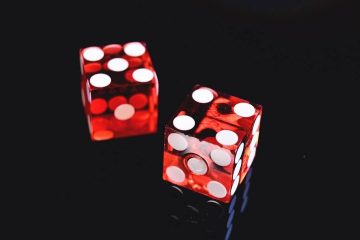 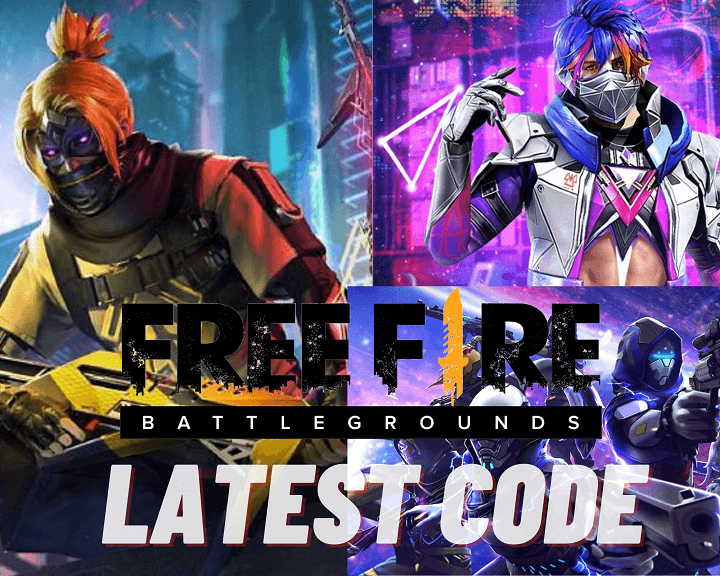