Swami Sivananda Saraswati receives Padma Shri Award From President Ram Nath Kovind on ceremonial day at Darbar hall of Rashtrapati Bhawan. For his great contribution to the field of Yoga Education. He is now 125 year old.

Who is Shivananda Sarswati?

Swami Swami Sivananda is Yoga Guru & Hindu Spiritual Guru. Born on 8 August 1896  in Kuppuswami in Pattamadai, in the Tirunelveli district of Tamil Nadu. At the age of  6, Swami Sivananda lost his parents and spent his early childhood days in an Ashram. Being a child he was very interesting and active in academics, medical education and gymnastics like yoga and other fitness related sports.

In early education he attended the medical school in Tanjore, where he performed very well and started a medical journey in Ambrosia during the schooling. After graduating in medicine, he got selected as a doctor in British Malaya and worked for almost 10 years. Where he provides medical treatment to poor people freely.

Divine Life Society, was founded by Swami Swami Sivananda Ji in 1936. He wrote more than 200 books on yoga and other various subjects like spirituality, education and social affairs. Later he founded Sivananda Ashram in Rishikesh in  Sivananda Nagar. In early life of young age Swami studied medicine and served in British Malaya as physician for several years. He spent most of his life journey in Rishikesh, Muni ki reti.

Swami Sivananda has been awarded for his ambitious journey and support to social, spirituality and education. In 2019, he won the Yog Ratna Award in Bengaluru. He is one of the aged and senior most participant from the India at Yoga Demonstration of June 21 on the occasion of World Yoga Day (June, 21)

What is the Padma Shri Award?

Padma Shri Award is given to those who are active in the field of social work, Science & engineering, public affairs, civil services and literature and education.  The Padma Shri Award is the third highest Padma award and the fourth highest civilian award in India. Its design is also similar. It has Padma Shri written on the top and bottom of the flower. 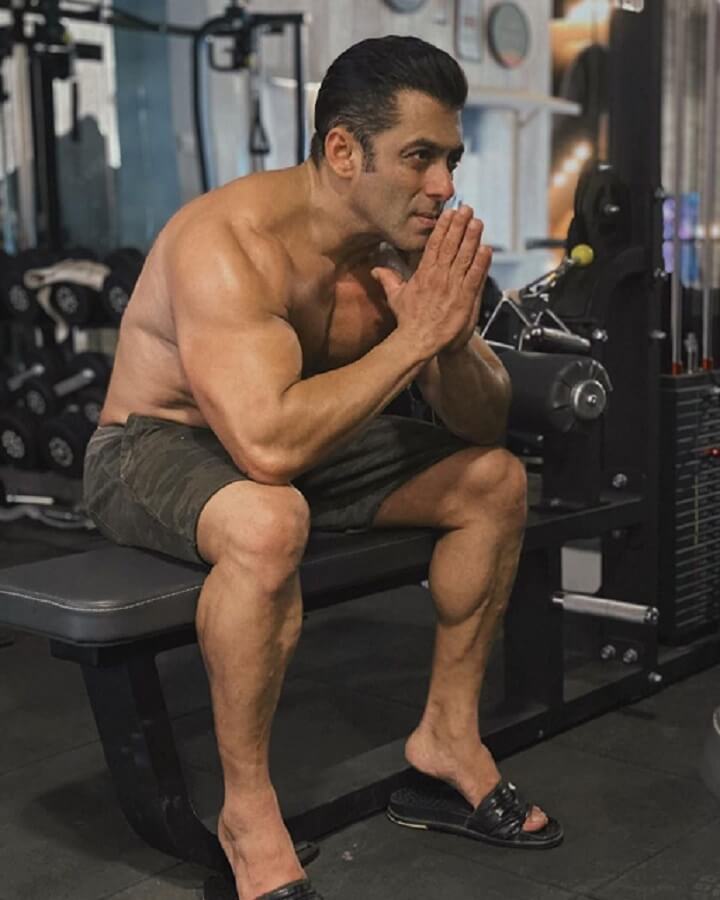