T20 World Cup: All-rounder Hardik Pandya has been dropped from the Indian team. According to BCCI sources, it is being told that Shardul Thakur or Shreyas Iyer can be included in the Indian cricket team in his place. Both these players are among the reserve players of India’s cricket team.

Hardik, who is struggling with his fitness problem, has not played cricket for some time. The new BCCI report is based on this. The Indian Cricket Board has been given only time till October 10 to make changes in the teams.

Hardik For the past few months, due to his injury, questions are being raised on Hardik’s place in the team. Because he will not be able to bowl even in the matches of the T20 World Cup to be held now. This change is being made in the team keeping in mind Hardik’s upcoming performance in the 2021 IPL. After some time in the coming matches, if Hardik returns to form after playing well, he will remain on the team again. However, if Hardik’s poor performance continues, the management may be forced to replace the Indian team. Hardik has not yet bowled this season. But despite conceding the ball against Sri Lanka, he conceded several runs.

Hardik’s ability to bowl fast has also been affected after Hardik suffered a back injury during the 2018 Asia Cup. While announcing the WC squad, chief selector Chetan Sharma insisted that Hardik can bowl in every match as of now. But despite this, the Indian team management has still suggested Hardik avoid bowling in the IPL. Read more:- Women’s ODI series

Shreyas or Shardu can replace Hardik in T20 World Cup

According to BCCI sources, Shreyas Iyer is being considered for the Delhi Capitals midfielder in place of Hardik in the Indian team. If Hardik wants to play as a batsman, he can play in the team. Apart from this, the inclusion of Deepak Chahar and Shardul Thakur in the team is also being considered. This year’s T20 World Cup will begin with the qualifiers on October 17. 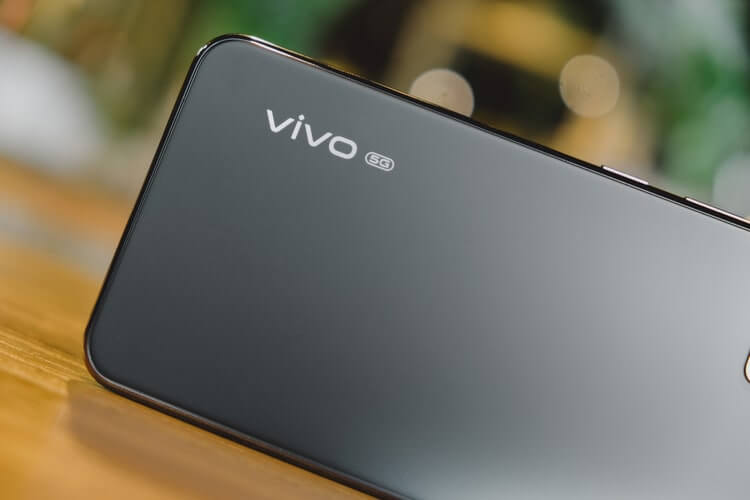