Jason Roy – While people are imprisoned in their homes due to the compassion pandemic around the world. The effect of which has started to bring the world towards the economic Great Depression. While now the danger is also hovering over the 2020 T20 World Cup.

I am talking about where England cricketer Jason Roy is that he is very much looking forward to return to the cricket field but he also said that this T20 World Cup should be postponed because the cricket players need to match. There is not enough time for preparation.

While speaking to ESPN, Jason said that the players were not fully prepared and might not be able to go to Australia. It is good that we should cancel the T20 World Cup. Jason Roy further said that he has no problem in playing without an audience. He only means by playing but I feel like a child now and want to return to the field.

Let us tell you who’s Jason Roy is? Jason is a South African cricketer who plays for England team, he was born in 1990, Jason Roy was born in South Africa and moved to England at the age of 10 with his family.

He started his cricketing career by playing domestic cricket. Talking about his ODI ranking, he is considered among the top 10 best batsmen in the world. Upcoming 2020 IPL event in India, Delhi Capital takes decision to bought England opener Jason Roy, despite having three opening batsmen — Shikhar Dhawan and Prithvi Shaw, Ajinkya Rahane, — in the Team. Delhi Capitals (DC) buy Jason Roy in 1.50 Crores. 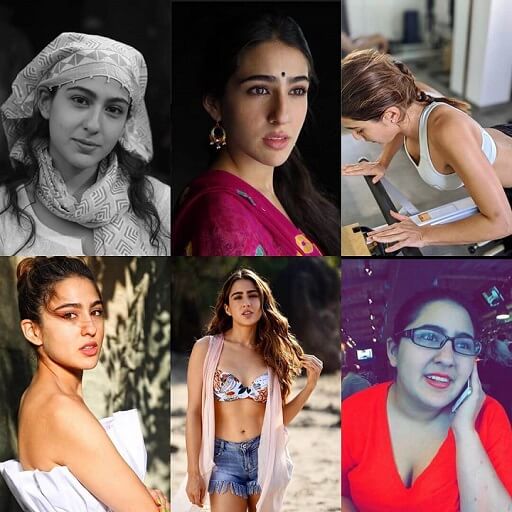 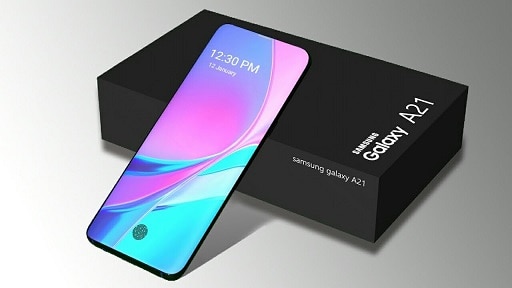