The main ideas of the book are hate and endless attempts to cope with life. As it usually happens in Yeats’s books, it all will lead to disaster. Richard Yates belongs to the type of writers who in one way or another talk about themselves. This is always true, no matter when they say and claim. He reflected his own life in this book. Yeats is in a way the American version of Ferdinand Selin, except perhaps for a fact that he was squeamish. Year after year, the writer was haunted by failures: poverty, illness, alcoholism, and the risk of insanity.

Michael Davenport is the main character of this book. After his service in air-forces, he ends up at Harvard. In the very first paragraphs of the first chapter, he meets Lucy Blaine, a girl from a very wealthy family. Michael Davenport is an opportunist. Thus, at the beginning of the novel, he is a promising young poet, and at the end of it, he is broken by the indifference of critics. He is a person who failed to repeat the success of his first collection. 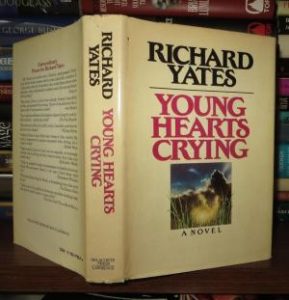 It was published anonymously in 1678 (under the name Madame de Lafayette, it was published only in 1780). Work on the novel, which takes place during the time of Henry II, began in1672. Even before publication, it became known to the public, and immediately after publication, it appeared on the pages of the magazine “Mercure Galan.” This fact led to heated discussions.

The book was reproached for the unnatural depiction of the experiences of the heroes, for plagiarism, and most importantly, for “violation,” the inconsistency with the normative aesthetics of classicism. Only with time readers appreciated the innovative nature of the novel, the deeply psychological interpretation of the quite traditional “love triangle,” and the skillful combination of everyday routine (the novel has a lot of historical details and real persons).

3. “If one day life is going to take you from me…” by Thierry Cohen

Clara and Gabriel should have never been together: the son of wealthy parents, the heir to a successful family business, and a simple dancer: what do they have in common? The whole world seems to be against them: Gabriel’s parents and friends consider their relationship to be nothing more than a short affair, and Clara herself sometimes doubts that Gabriel dares to go against the will of her father and mother.

Sometimes, to understand what is important and what is secondary, we need a collapse. A car accident became such a collapse in the life of Gabriel and Clara. Fate gave them a chance: either to fix or to lose everything. Gabriel has only eight days, a little more than a week. And during this time, he needs to do what may take many decades to do. But Gabriel has an advantage because he really loves her…

This is a very feminine romance. A little fabulous with a mystical movement of the soul into a strange body about the modern French Cinderella and Prince with an almost happy ending. It contains almost no vulgarity and treacle. It is a touching and gentle story about the love of a young man and a girl from different social classes. I liked this book, even though I don’t like mysticism and ghosts. Maybe you will have the same feeling after using the wife finder. 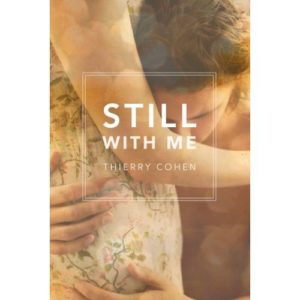 4.“Kiss of the Spider Woman” by Manuel Puig.

Although it is one of the most popular novels; we still think that it is not popular enough. This book was simply created for the film adaptation. There are two main characters in the novel (Valentin and Molina). They are two prisoners who are sitting in a cell and showing, or rather, telling each other exciting films, many of which are created by Puig. Others are based on his real cinematic impressions. “Kiss of the Spider Woman” was one of the first adapted books in a wave of literary films.

By the way, the image of one of his characters (Molina) is autobiographical. Puig since childhood loved to dress like a girl and spoke about himself in a feminine way. Every evening, Valentin and Molina fall asleep in anticipation of continuing the next movie story. Valentine doesn’t suspect that everything that is happening is a cunningly planned conspiracy. But at the same time, he tells Molina a symbolic story about the kiss of a beautiful spider woman whose tenderness makes everyone forget about the web she has woven.

For Puig, the issue of the nature of homosexuality was very important in the novel. He accompanies the text with commentaries from the works of Freud and other psychoanalysts. In general, the novel consists of a mosaic of plans retelling of films, emotional tragedies, discussions about the causes of homosexuality, and almost theatrical dialogues. As a result, you feel that you not only just read this book but also listen and watch.

We invite you to read a not very-well known novel written by Anatole France. This is a love story in the world of politicians and scheming businessmen. “We bring infinity to love,” the writer said later. “This is not the fault of women.” As you know, the play staged from this novel made a huge impression on the young Marcel Proust. The red lily, which gave the name to the novel, is not just a flower but a symbol of Florence where the love of the secular beauty Countess Martin-Belleme and the talented sculptor Jacques Deschartre blossomed. But is a fragile flower destined to survive under a rainy Parisian sky? Read this novel to know for sure.

All images belong to their respective owners. 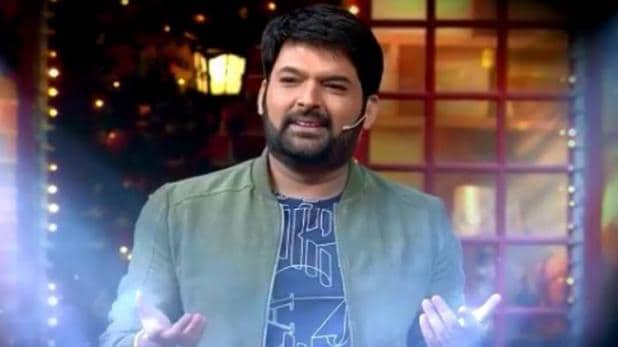 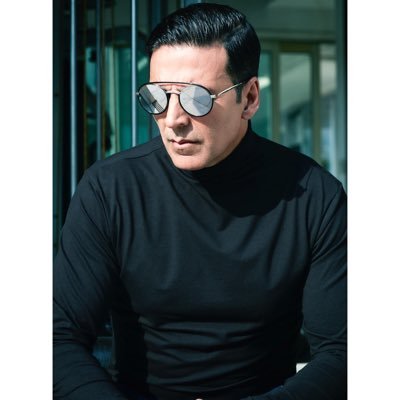