Google is a Internet search engine, that allow people to do searching through desired keywords. Google has strong data based in the form of Pictures, Video and Text. Around 63,000 searches received by Google Search Engine per day. It also doing business of online advertising, cloud computing and software and hardware. It’s USA based IT Company and specialized in Internet based services.

Larry Page and Sergey Brin is the Ph.D student from Stanford University at California, USA. They both founded Google in 1998. They both started research on the same in 1996 that time they both are Ph.D student . 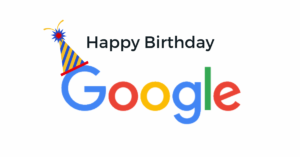 While standard search engines rated results by adding how often times the keywords occurred on the page, all theorized a better structure that reviewed website associations  . This algorithm was called Page Rank ; it determined the significance of the website by the amount of pages and the significance of those pages connected to the initial website. Page Rank was affected by a comparable page ranking and site scoring algorithm previously used for  RankDex, created by Robin Li in 1996.

After getting the first investment. Google first launch its online advertising platform based on keyword research. In the year of 2000, Google is incorporated with Yahoo. At that time, Yahoo is the biggest website in terms of popularity.

Google added the Merriam-Webster Collegiate Dictionary and the Oxford English Dictionary into its data base. Google search engine uses this to acquire data on internet.

Now Internet is very popular in across the globe. 3.2 billion people using the internet. 57% of  world people have the access of internet.  52.7 percentages of internet searches done by smart phones. Due to that Goo-gle continuously gain the success. Google revenue source from its online advertising service and other content providing services like YouTube, Goo-gle Plus, Gmail, Android platform, Google Chrome, Chrome OS, Goo-gle Drive. Goo-gle is currently owned 200 companies across the Globe. Goo-gle is one of the biggest company at that time.

Google is like a simple page, in which you can see a search box with two tabs with search Tab and 2nd one is I am feeling lucky tab. You can also search the data into your mother language. You can use search parameters into English, Hindi, Punjabi, Marathi, Bengali and lots of language etc.

Currently, Sunder Pichai is the CEO, he is Indian American. He is working in the company since 2004, where he  worked over on various project. In 10 August, 2015 Sunder Pichai was announced CEO of the company. In 2016, Google holding company Alphabat awarded 2,73, 328 shares to Pichai. 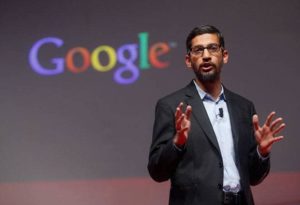 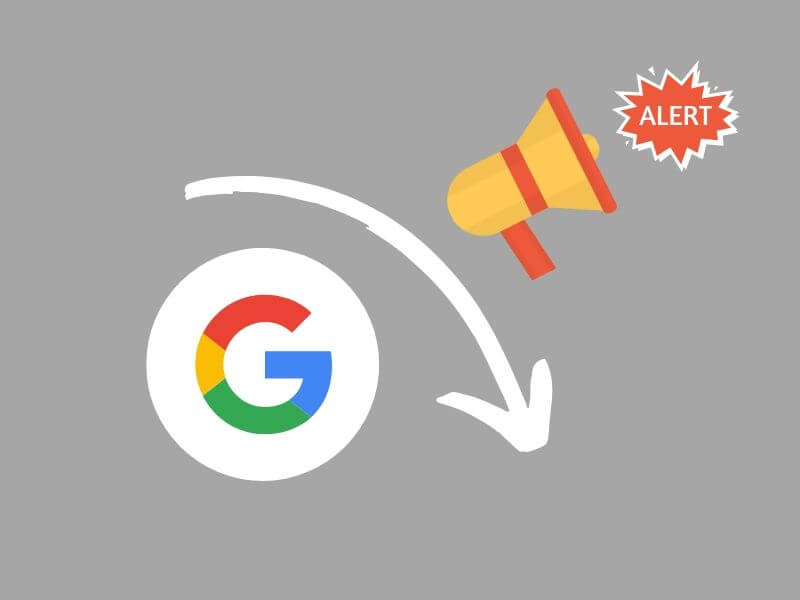