Apple iOs update 14.4.1 – Hi, Everyone Atul here from Letmethink.in and previously Apple released iOS 14.4.1 to the public. This is available to all iOS 14 supported devices. So if you have an iPhone six S or newer.

It will be available to that as well as iPad air 2 and newer as well. As far as features, there’s nothing really major in this update that will be left for iOS 14.5. But Apple is pushing this because of security concerns and specifically one major issue that they mentioned earlier.

Read More – Vivo is Going to Launch its S9 5G

How To Install ios14 Update on Your iPhone?

Now, if you’re not seeing the update, you can install this by going to your settings app. Then going down to general tapping on software update and it should be available if you’re still not seeing it. Tap on automatic updates, turn off, download iOS updates, and then check again. And it should show up.

And if you’re on the beta, you will not see this update. So just keep that in mind. You won’t see it. You would need a computer to install this update. If you’re on one of the beta as such as iOS 14.5 beta one, two or three.

As the iPhone 8Plus, iPhone se the second generation and Apple also released iPad iOS 14.4.1,along with watch OS 7.3.2 and Mac iOS, 11.2.3.I have iOS 14.5 beta three on iPhone 12 pro max right here. Now let’s take a look at the build number. We’ll go to settings than general than about, and you can see the build numbers 18D61.

So this is not a huge update, but there are some changes in it. Now in this update, there is no modem update. So if you’re using an iPhone 12 pro, for example, you won’t have a modem update. And as far as new features are concerned, well, there is not anything specified whatsoever.

Other than a couple of things, I’ll mention in a moment with security, but as far as features, Apple did release a couple other things today to go along with this, for example. Apple released the kids listening club, for example, or a kids and family section within podcasts. And this includes things like common sense, media picks one more kids know best and story time.

So if we go into here, you’ll see there’s one more kids know best. Doesn’t want to stay in the center there and story time. So you have all of these things under kids and family. If you want to listen to some, you’ll have those as an option, for example. So that’s for kids and family, and they’ve been curated for the podcast app.

So that’s new, although that’s available to all iOS 14 versions. It seems now within this update, there is no mention of a fixed for green tint. In fact, that’s part of iOS 14.5,which they’re continuing to work on as well as some other issues like in iOS 14.4 having lots of complaint about Bluetooth. For example, with disconnects so far. It seems to be behaving a little bit better and it seems to just be fixed.

So whatever they did, hopefully they updated that, but they didn’t specify it anywhere, but hopefully it’s a little bit better. 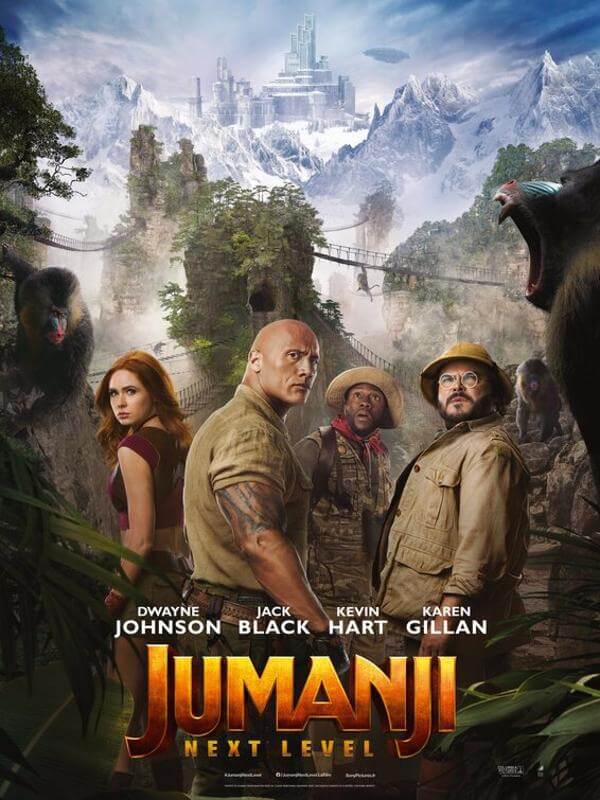