There are various of confusion about the article 30 on social media. The post by a user recently about Article 30, states that article 30 of the Indian Constitution prohibits the education of Bhagavad Gita Vedas and Puranas in all schools in India i.e. in all schools in India. The Bhagavad Gita Ved Purana is not taught, whereas the teaching of Quran Hadith is allowed in Article 30 madrasas.

A post has been shared in the Facebook by a user that Quran Hadith will be taught in Madrasas in article 30 while Bhagavad Gita Ved Purana texts will not be taught in article 30A  in schools. Is there any confusion about article 30?

After looking at this post, many people also found during the investigation that there is no article named Article 30 in the Constitution of India. The term minority is not defined in the Indian Constitution. According to the Gazette of India on 27 January 2014, Muslim, Sikhs, Christian, Buddhist and Jainism people have got minority community status.

There is some confusion about Article 30 on social media and in the post people are making it clear that schools in India should have religious schools for Hinduism in which Hinduism should be taught. 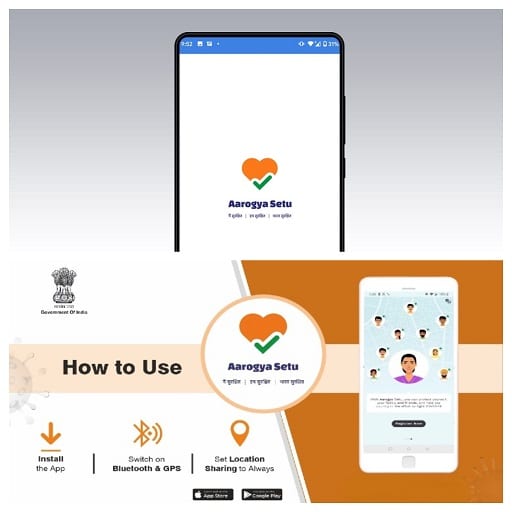